An Asteroid Almost Smashed Into Earth Recently And No One Saw It Coming, Not Even NASA 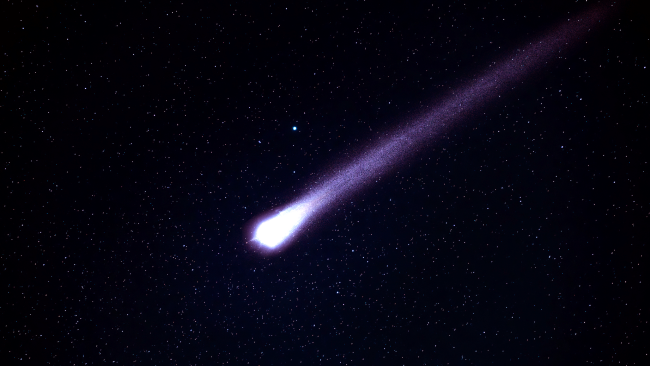 An asteroid dubbed 2021 UA1 came the third closest an asteroid has come to Earth without actually colliding with it, and no one, not even NASA, saw it coming.

Asteroid 2021 UA1, which is about the size of a refrigerator (two meters or 6.6 feet in diameter), flew by Antarctica on Sunday, October 24 and astronomers reported not seeing it until hours after it had passed the planet.

NASA classifies potentially hazardous asteroids as space rocks that approach Earth’s orbit to within 7.5 million kilometers (about 4.6 million miles). So Asteroid 2021 UA1 was WAY closer than that. For reference, the moon is 384,400 kilometers (238,855 miles) from Earth.

Luckily, it did not the second qualification of being about 150 meters (almost 500 feet) or larger.

All that being said, should Asteroid 2021 UA1 have collided with Earth, which considering its small size made that unlikely as it would have probably burned up upon entry into the Earth’s atmosphere, its high rate of speed would have caused a catastrophic impact if it had hit in a residential area.

Related: New Study Tries To Unravel How Birds Survived The Asteroid That Obliterated The Dinosaurs

That, however, is not what all the concern is about. The concern with Asteroid 2021 UA1 is the fact that NASA admitted that they did not see it coming.

The reason astronomers were unable to see Asteroid 2021 UA1 coming is that, like the space rock that hit Chelyabinsk, Russia in 2013 and shattered windows in the area, causing injuries to more than 1,000 people, it approached Earth from the direction of the sun, blocking our view of it.

According to a statement by NASA, the direction of where the 2021 UA1 came from is considered a blind spot. The asteroid is propelled from the inner solar system instead of charging towards Earth and the sun, and this rarely happens in observations. The reason why there is a blindspot in the asteroid examinations is that the visibility from the inner solar system is too low due to the sun’s glare emissions.

In more positive asteroid related news, now scientists are claiming that despite failed tests and plans of the past, under the right conditions we could actually use a nuclear blast to save the Earth from an incoming asteroid. Maybe.

The study published in Acta Astronautica claims that “nuclear disruption is an effective strategy for late-time scenarios” with approaching asteroids, and that this “disruption can reduce the impacting mass to ¡1% by one month before impact.”

That’s assuming, of course, that unlike Asteroid 2021 UA1, we see it coming.