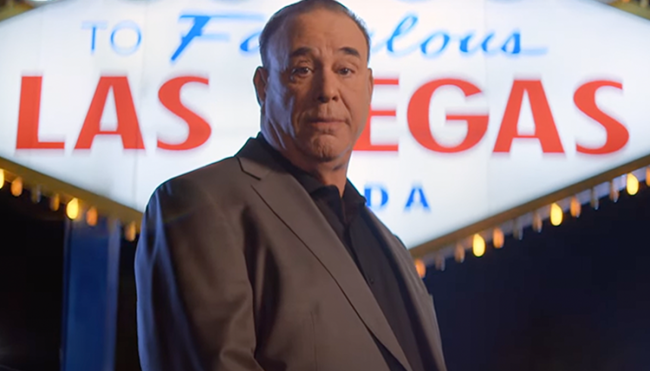 This summer, the world will celebrate the 10th anniversary of one of the most monumental moments in television history: the premiere of the first episode of Bar Rescue.

I’m not being hyperbolic when I say there isn’t a single show that has provided me with more entertainment over the years than Bar Rescue. There also isn’t one that has been a better source of comfort on the many Sunday afternoons I’ve spent on my couch following one those nights filled with bad decisions that rival those made by the owners who’ve needed Jon Taffer to swoop in to save their drinking establishment.

They say you should never meet your heroes, but that didn’t stop me from jumping at the chance to meet mine when I got the chance to chat with the man who knows more than anything about bar science than anyone who’s ever walked the planet a couple of years ago.

Was I terrified I’d get shut down at some point during our conversation when I walked into the room? Absolutely. Thankfully, he was more than happy to answer all of my questions while shedding some fascinating light on the industry he’s called home since the 1970s, and I had to resist the urge to end the interview with “Did we just become best friends?” after he told me how much he enjoyed our discussion when it wrapped up.

I told myself that was indeed that case after I got an invite to sit down with him during a trip that sadly never happened due to the pandemic that would give the city he calls home the Bar Rescue treatment when Las Vegas was shut down shortly after the meeting was supposed to take place.

I probably don’t have to tell you the past year has been incredibly brutal for the hospitality industry, which saw over 110,000 bars and restaurants close their doors (both temporarily and permanently) over the course of 2020. However, Taffer is doing what he can to help some of them bounce back in a Very Special Season of Bar Rescue devoted to helping watering holes in Las Vegas rebound.

The folks at Paramount Network were kind enough to send over an exclusive look at the upcoming season, which will premiere on May 2nd and feature the 200th episode of a show I can only hope will produce many, many more.

I can also only hope one of the new episodes is called “Beer and Reopening in Las Vegas,” because Bar Rescue will miss out on a fantastic opportunity if that doesn’t end up being the case.