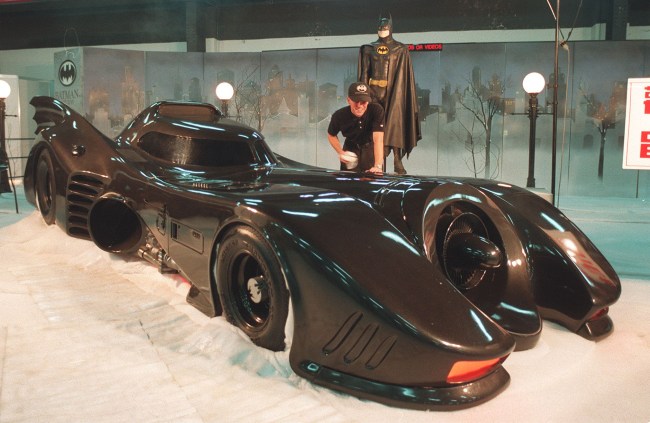 The cars – a 1981 DeLorean replica from the “Back to the Future” movies, a 1959 Cadillac Hearse reproduction from “Ghostbusters” and a 1995 Chevy Caprice replica of the Batmobile – will go up for bid in August.

The cars were all seized by feds from Ryan Sheridan, an Ohio man sentenced to prison in January for overbilling Medicaid by tens of millions of dollars from 2015 through much of 2017.

In addition to the prison sentence, Sheridan was also ordered to pay more than $24 million in restitution. The cars were seized by forfeiture along with property and more than $2.9 million in cash and other accounts.

Which one would you choose? The movie-themed cars going up for auction on Aug. 1 include a 1981 "Back to the Future" DeLorean, a 1959 Cadillac made to look like the "Ghostbusters" Ectomobile and a 1995 Chevrolet made to look like Batman's Batmobile. https://t.co/YL4NGgNI9f

Most of the seized money was in bank and financial accounts. Agents did find $390,066 in cash hidden inside a gun safe in Sheridan’s basement.