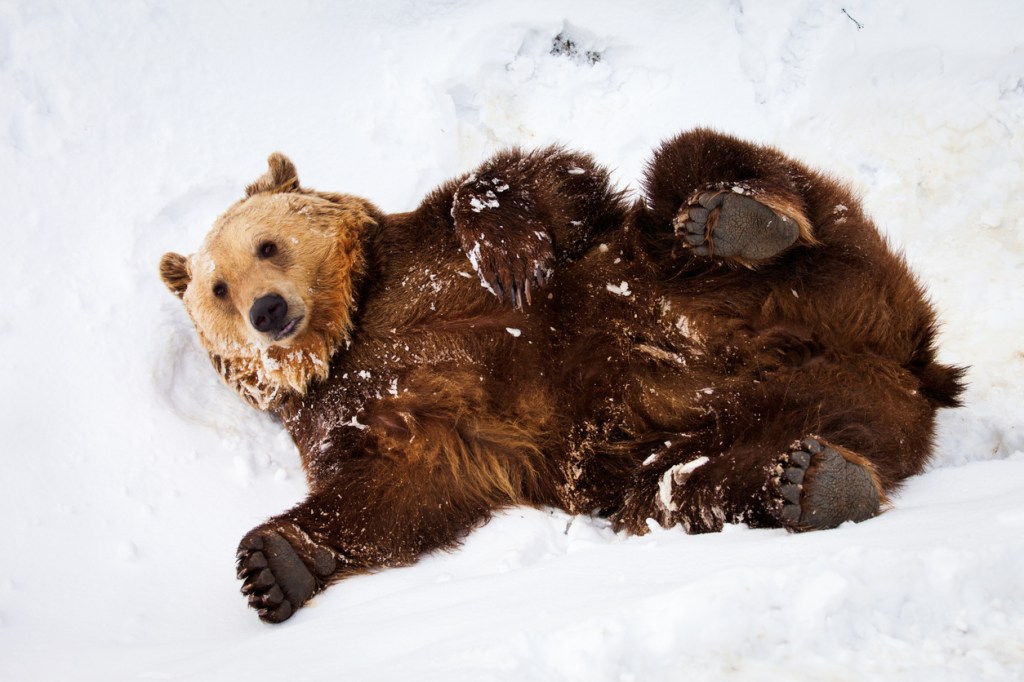 Two bears crashed into a homeowner’s garage in South Lake Tahoe, California and proceeded to wreck the place during a vicious brawl. Technically, it was a carport and not a garage but those terms are sometimes (colloquially) used interchangeably and I didn’t want to confuse anyone in the headline.

Now that we’ve hammered out the details, let’s focus on the two bears brawling. The bear fight was captured by the homeowner’s Ring security camera. It shows the bears attacking each other from opposite ends of the carport charging at one another, slamming into each other, and throwing vicious swipes left and right.

There sure are a lot of bear sightings around the greater Lake Tahoe area. But it’s not every day we see two bears viciously brawling inside someone’s garage. Check it out…

I’m trying to put myself in the homeowner’s situation here and imagining how I would’ve reacted. First off, it must have sounded like a moving truck slammed into the garage with how much commotion was going on. I wake up when my Bernese Mountain Dog snores a little too loudly or my ice maker kicks on. I can’t imagine the commotion of two bears fighting it out in my garage in the middle of the night.

Secondly, those aren’t exactly newborn bear cubs. This is a proper bear fight with two very angry bears, neither of which wanting to lose the fight.

Say you open your Ring app and see this happening in your garage, what do you even do? I guess you call the police and report it as an emergency. But it’s not as if you can just go bang some castiron pans together and the bears will run away. They’re engaged in a potentially fatal brawl at that point and you’d be wise to stay as far away as humanly possible until the bears sorted it out themselves.

WHen and where it all went down

According ABC 7, South Lake Tahoe resident Lisa Quick awoke to ‘strange growling’ but chalked it up to possibly a coyote, raccoon, or maybe even a bear. She told the local news she sees bears ‘every single day’ in her area and usually she can just make loud noises and it chases them away. But never until today had she seen two of the bears fighting.