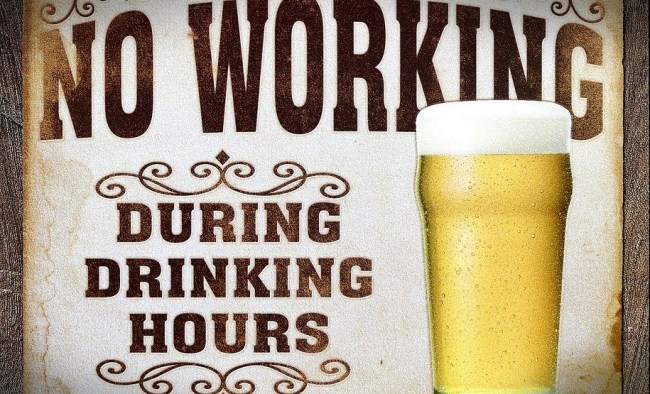 That being said, there is a more scientific way to determine the best cities in America for beer drinkers, and it is something that the folks over at financial technology company SmartAsset have been doing for several years now.

This year, according to SmartAsset, “Through the first half of 2020, beer sales in the U.S. rose about 16% compared to the same period in 2019, according to Chicago-based market research firm IRI. Though lock-down orders and restrictions on bars and restaurants have changed the way Americans are drinking, they’re still spending their money to quench their thirst for a frothy pint.”

Not surprising. Like I said, 2020 has been enough to drive a man to drink.

What did they learn?

• The priciest pint will cost you a Hamilton. The most expensive average pint in the country is in San Leandro, California, a suburban town in the San Francisco Bay Area. The average pint in this town is a whopping $10, compared to the average price of $4.59 across all 384 cities in the study.
• Best to belly up to the bar in mid-sized cities. If you’re a beer drinker, don’t look to the biggest cities in the country. Instead, consider cities in the next tier down in terms of size. Eight of the top 10 cities in the study – all except Portland, Oregon and Denver, Colorado – have a population of 400,000 or fewer residents.
• The top 10 cities are brimming with breweries. The average number of breweries per 100,000 residents is 3.88 across the whole study, while it is more than triple this figure across the top 10, at 12.47.

They also discovered that for the second consecutive year, Cincinnati, Ohio is the best city in America for beer drinkers.

Why Cincinnati, other than it being home to the Bengals?

Coming in second in 2020 is Asheville, North Carolina, which has the second-highest number of breweries per 100,000 people in the study.

Portland, Oregon ranks fourth on the list due to the 72 breweries in the area and more than 41 bars per 100,000 residents.

Rounding out the top five is Pittsburgh, Pennsylvania where there are 24 breweries, more than 30 bars per every 100,000 residents, and the average price of a pint of only $4.00.

When broken out by state, the top 50 list consists of five cities in Ohio and Colorado, four in California, three in New York, Oregon, Wisconsin, and Washington, two in Florida, Michigan, Minnesota, North Carolina, and Tennessee, and one each in Illinois, Indiana, Kansas, Kentucky, Lousiana, Maine, Maryland, Missouri, Montana, Nevada, Pennsylvania, Texas, and Virginia.

Check out the rest of the top 50 best cities in America for beer drinkers in 2020 below and see if your town made the list.