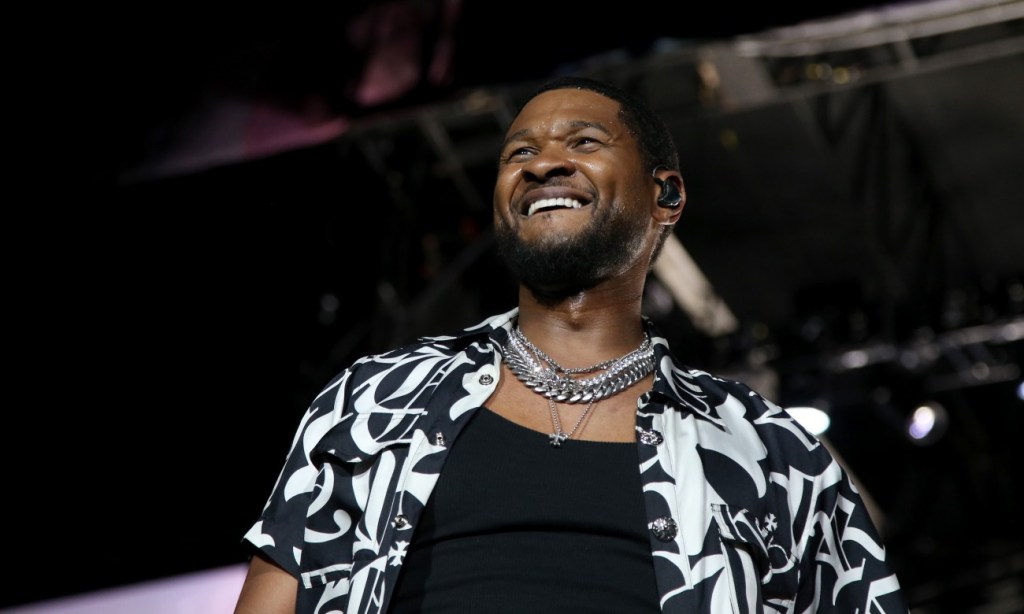 Usher’s ‘Tiny Desk Concert’ was uploaded to NPR’s YouTube channel on June 30th and the Internet hasn’t been the same since. Someone pulled a moment where Usher utters the words ‘watch this’ while dancing with his hands in front of his face and a new Usher meme was born.

If you’ve opened Twitter or Instagram over the past few days you’ve almost certainly seen this new Usher meme already. It’s everywhere. And it has all of the characteristics of a great ‘reaction meme’ format that will stick around for a while even if Twitter’s trying to run it into the ground.

Here’s that Tiny Desk Concert feature Usher (in full), for context but the memes are down below:

Since this new Usher meme has already exploded in popularity it’s difficult to find the best ones. So I’ve gone ahead and pulled together the best of the new Usher meme so you all won’t have to spend time scrolling through thousands of tweets and Instagram posts.

Him: I’m glad you’re not crazy like these other women

Just wait for the edible to kick in. Don’t eat 2 or 3 more while waiting to feel the first. It’s always a bad idea.

The story of my life with a 3.5-year-old toddler…

Did everyone know CERN is turning on the Large Hadron Collider at ‘record energy levels’ on Tuesday?

CERN playing around with their Large Hadron Collider today pic.twitter.com/vCgsB5PeX0

The eldest and middle kids know this struggle.

Me: “A little dairy won’t hurt”

These Usher memes just keep going on and on and on.

When they say Uno but you got a draw 4 for they ass pic.twitter.com/yu5KXi9V9D

"I'm gonna use my pay to treat myself this month"
My car: pic.twitter.com/5xtLuYvt1a

Cat Owners: “Don’t knock anything off the table.”

Okay, 24 hours might’ve been a poor estimation on my part since it looks like this Usher meme is here to stay…

Twitter: let’s stop killing every new meme in under 24 hours

Despite my tweet above, I do think the new Usher Meme is here to stay for a while. It just lends itself so perfectly as a reaction meme that it’ll have more staying power than most.