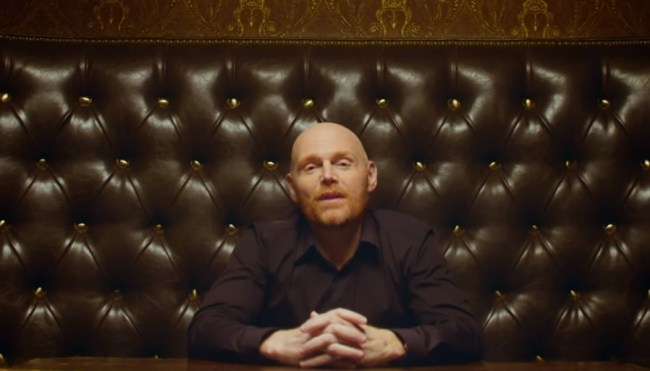 Long before Bill Burr starred in The Mandalorian, and even before his role in Breaking Bad, Bill Burr was and still is a stand-up comedian. In fact, Bill Burr has been doing stand-up since 1992 when he was a student at Emerson College in Boston, Massachusetts. Burr released his first comedy special, Emotionally Unavailable, in 2003 on CD. The same year, Burr got his first half-hour Comedy Central special. Now Burr returns to Comedy Central, not with a comedy special, but hosting a new stand-up TV series called Bill Burr Presents: The Ringer.

Bill Burr Presents: The Ringers is a new stand-up series is created by All Things Comedy (ATC), a content creation studio founded by Burr and fellow comedian Al Madrigal. The upcoming Comedy Central TV show will feature “the best of the new best” comedians.

Each show will showcase three up-and-coming stand-up comedians, who will be interviewed by comedy legend Bill Burr before and after each performance. No pressure at all. The comedians will discuss the background, inspirations and talk shop about stand-up comedy.

All Things Comedy is also producing a new documentary about the late great Patrice O’Neal that will air on Comedy Central.

The full schedule and featured comedians: