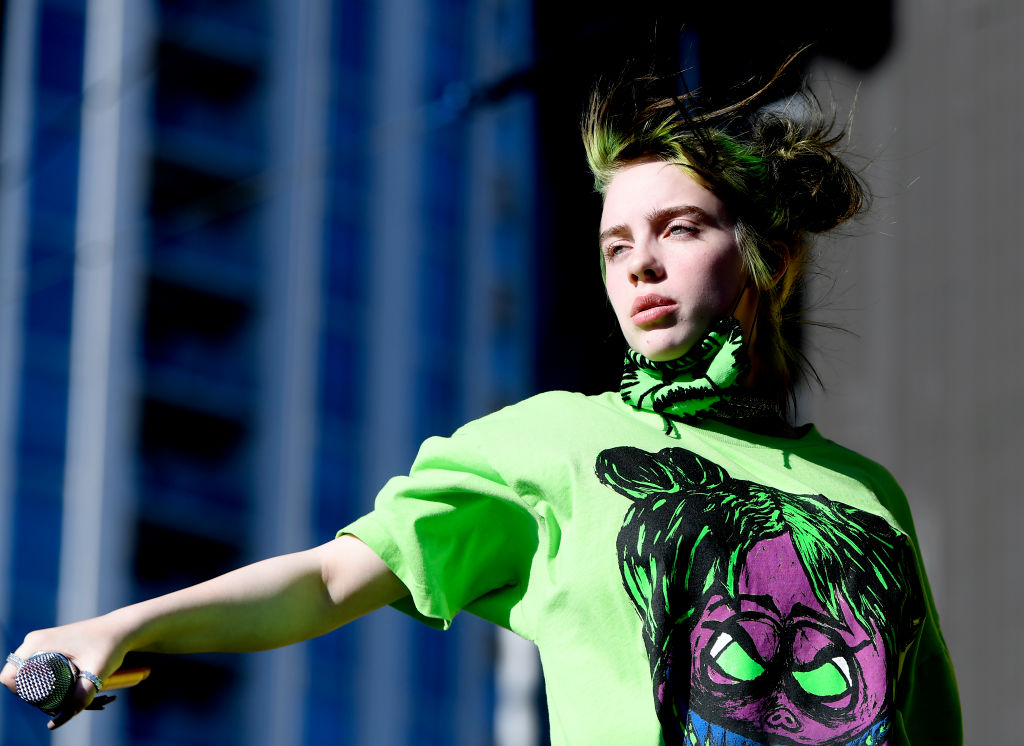 This insane story about Billie Eilish and an over-enthusiastic – and possibly dangerous – fan proves that celebrities really don’t have much protection against random stalkers.

According to a recent TMZ report, Eilish and her parents were granted a temporary restraining order against a fan who showed up at their Los Angeles home seven times in one week.

Each visit was crazier than the last.

The accused trespasser is 24-year-old Prenell Rousseau. He allegedly showed up at the 18-year-old singer’s home last Monday.

Rousseau rang the doorbell, and Eilish’s father asked how he could help him through the doorbell camera.

Rousseau replied, “I think I might have the wrong house, but does Billie Eilish live here?” After being turned away, the family alleges that Prenell returned later that night, exhibiting “erratic behavior.”

“While we waited for security, Mr. Rousseau remained on our porch, sat down and began to read a book, while also continuing to engage in a periodic monologue. My father repeatedly asked him to leave, but he refused …”

Security shooed him away, but he returned a little while later and laid down behind a wall, ready to spend the night.

Rousseau showed up again later and allegedly tried to get inside the house.

He returned again and again and was not deterred by anyone. Billie says Rousseau showed up a total of 7 times, 5 of which he was not wearing a face mask … and the 2 times he did wear a mask, he pulled it down while talking to security. He was also not wearing gloves as touched the doorbell and doorknob multiple times.

So why couldn’t the police arrest the guy after his 2-7th time on the property?

“Prenell was taken into custody twice this week, but he wasn’t held there. He was released because trespassing is a non-violent offense, and law enforcement is trying to keep non-violent offenders out of jail to reduce the spread of the coronavirus.”

The family was able to get a restraining order, and the police explained to the singer that Rousseau was put back on a bus to take him back home to New York.