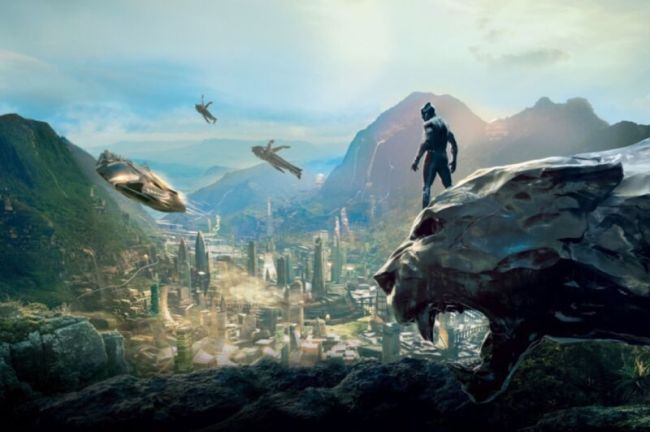 Coogler, who’s scheduled to begin production on Black Panther II this summer, and his company Proximity Media , has signed a five-year overall exclusive television deal with the Walt Disney Company. According to reports, the first project on Coogler’s docket after the Black Panther sequel will be a Disney+ drama series based in the Kingdom of Wakanda.

“Ryan Coogler is a singular storyteller whose vision and range have made him one of the standout filmmakers of his generation,” said Bob Iger, Executive Chairman, The Walt Disney Company. “With Black Panther, Ryan brought a groundbreaking story and iconic characters to life in a real, meaningful and memorable way, creating a watershed cultural moment. We’re thrilled to strengthen our relationship and look forward to telling more great stories with Ryan and his team.” [via Deadline]

As confirmed during Disney’s Investor Day in January, the Black Panther franchise will not be recasting the role of Chadwick Boseman’s T’Challa and will instead forge on without him, focusing on characters such as Letitia Wright’s Shuri. That said, while the T’Challa character may not be recast, the mantle of the Black Panther will certainly have to be refilled within the context of the MCU timeline.

At this time, Black Panther II is scheduled to begin production in July and will be released on July 8, 2022 (although, given the constantly shifting MCU release dates, it wouldn’t be shocking if it were ultimately delayed again). As for the Wakanda series, there’s currently no production timeline.