Audience Member At Bob Saget’s Final Performance Reveals What The Late Comedian Discussed: ‘He Was Right Where He Needed To Be’ 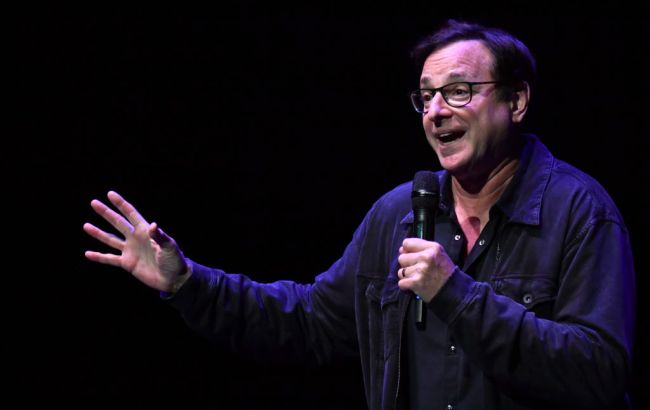 On Sunday evening, news broke that Bob Saget, star of Full House and host of America’s Funniest Home Videos, has tragically passed away at the age of 65-years-old. At this time, it is not known what caused Saget — who performed a stand-up set in Jacksonville the night before — to pass away.

Synaca Harkness, who attended Saget’s final show on Saturday, spoke with People Magazine about what Saget discussed during the two-hour set:

“I just remember him saying that he was 65,” Harkness adds. “And I remember I didn’t realize that he was that old. I never, I guess when I look at him, I just still see Danny Tanner. He’s my mom’s age, so I guess that’s what I related it to in my head. And he was too young to go. I was just, I’m floored that we lost him today.” [via People Magazine]

Saget also expressed a similar sentiment on social media, as his final tweet says that he was “happily addicted” to stand-up comedy again.

Loved tonight’s show @PV_ConcertHall in Jacksonville. Appreciative audience. Thanks again to @RealTimWilkins for opening. I had no idea I did a 2 hr set tonight. I’m happily addicted again to this shit. Check https://t.co/nqJyTiiezU for my dates in 2022. pic.twitter.com/pEgFuXxLd3

Following Saget’s untimely passing, fellow comedians and actors took to social media to share their love of the late comedian, with many of them highlighting how sweet and decent of a man he was.