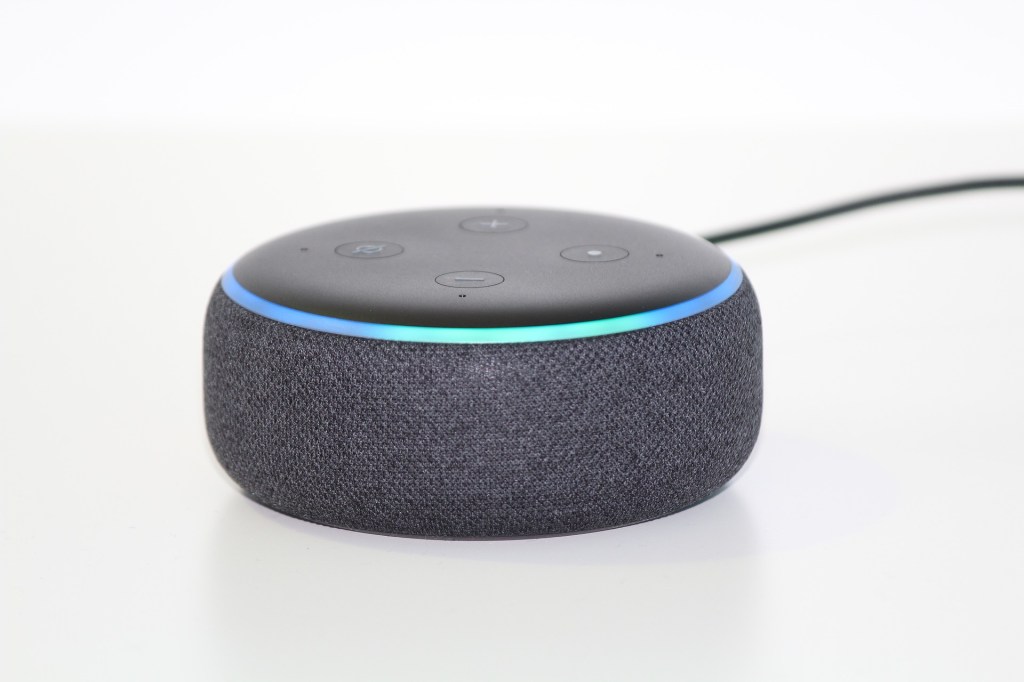 I’ve never heard of ‘acute compartment syndrome’ until today which isn’t all that surprising because the closest I’ve come to formal medical training is a pediatric CPR course or a few random courses in college, none of which touched on this life-threatening condition.

Acute Compartment Syndrome is caused by ‘pressure buildup from internal bleeding or swelling of tissues’ which leads to muscles and nerves unable to get the blood needed for nourishment. In severe cases like the one experienced by UK bodybuilder Dante McNulty, emergency surgery is needed.

The report says he fell down his curved staircase ‘like an avalanche’ when he got up to walk his dalmation dog named Mango at night and he passed out ‘in a kneeling position’ for six hours. When he awoke he found that the veins in his legs had burst due to the pressure of the position he passed out in and it caused this potentially life-threatening condition. He couldn’t feel his legs and couldn’t move. Not an ideal situation to find yourself in after passing out from pain for 6 hours, is it? Here’s a pic of Dante and Mango:

According to the Post, the man then used Amazon’s Alexa to call for help:

After regaining consciousness, the telecom engineer said he couldn’t feel his legs and was only able to shout to the Amazon device to call a friend, who alerted rescuers.
“On the way to surgery they wanted me to sign this disclaimer saying they had my permission to amputate my legs if need be, so I was worried,” McNulty said.
“They explained to me that I had severe compartment syndrome on my legs and that if they didn’t relieve the pressure soon that my legs could be lost,” he said.
Surgeons at West Suffolk Hospital sliced open his legs and cut out the muscles– leaving them “hanging” for three days to relieve the swelling. “The muscle was taken off the bone and was just left hanging there to make sure all pressure could get out and the blood flow could continue again,” he said.

“I didn’t have my phone with me so I shouted to my Alexa, which is linked to my phone, to call my friend who came round and dialed 999. Technology is so advanced and so clever,” McNulty continued. “I would have been lying there for hours if it wasn’t for Alexa, I don’t know how I would have summoned up help,” he said. “My Alexa saved my life, though I do have to give some credit to my friend and the surgeons.”(via NYP)

I can’t imagine being in all of that pain, being rushed into surgery, and then someone hands you a clipboard and asks you to say that it’s okay if they chop your legs off while you’re passed out. That has to be one of the most terrifying pre-surgery experiences I can think of.

The doctors put him into a medically-induced coma and given kidney dialysis to allow his body to heal and he spent a month in the hospital but he’s home again (in a wheelchair for now) and undergoing physical therapy in hopes of regaining his ability to walk soon.

I’ve had my Amazon Alexa unplugged for the better part of a year. It’s just been sitting there on the counter as if I was going to plug it back in at some point (I’m not). And now I’m sitting here wondering about how I’d get out of this situation if I was him. The obvious answer would be to crawl to the phone using my arms but if the pain was too extreme and/or my arms were broken that wouldn’t be an option. My stairs are steep. And they’re wood. This has me a little spooked. And that, folks, is when I just realized the past year has made me feel old. Suddenly I’m worried about falling down the stairs?! What the actual heck is going on with my brain. I need to go skydiving soon. Get in a cage with some sharks. Something.