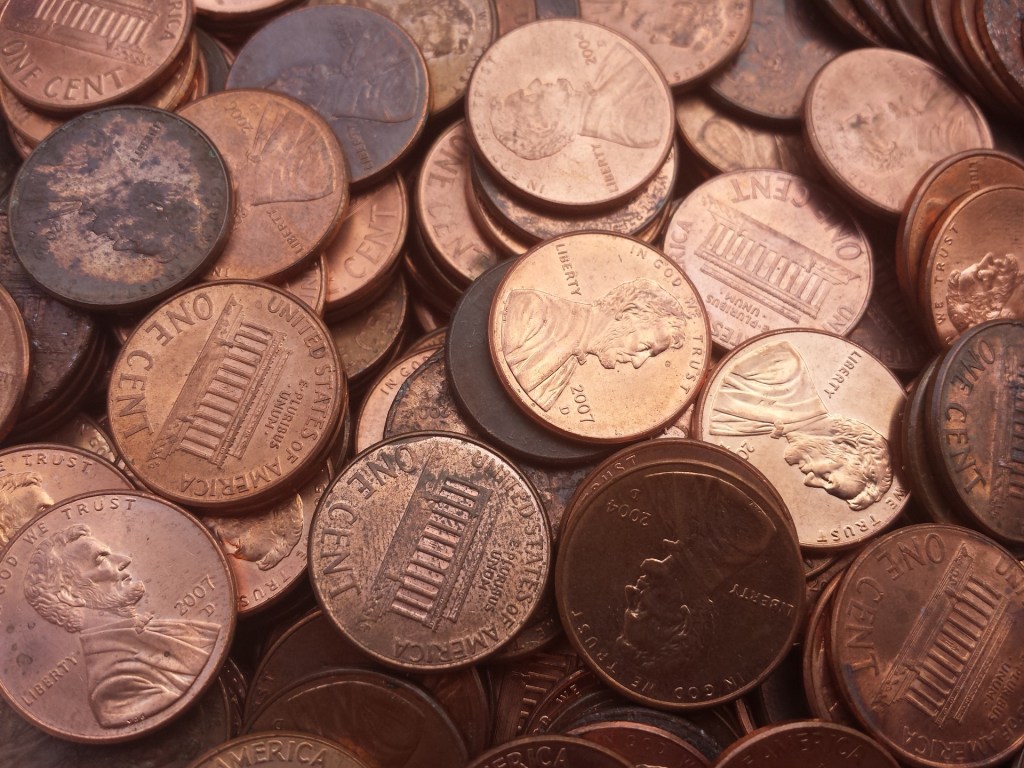 A worker in Georgia received his final paycheck from a disgruntled boss in one of the most memorable ways imaginable. It all started back in November when Andreas Flaten of Peachtree City submitted his 2-week notice after working at a luxury auto-repair shop for 8 years. He stated the “constant turnover and toxic work environment” are what took a toll on him and led to his decision to quit.

The man told CBS46 news that when he submitted his 2-week letter of resignation to his boss the man acted very bizarre. “He froze and stared at me for like a straight minute…I remember this so clearly…he gets up, puts his hands on his head, walks out the door and disappears for like an hour.”

What happened next is pretty astonishing to the point that I have to respect the effort the boss put into being a jerk. When the employee quit in November he was told he’d be paid final paycheck in January. On his last day, he turned in his cleaned and folded uniform along with another letter explaining why he was quitting. When January rolled around, the boss “accused him of damages” and he told CBS46 “honestly at this point never expected him to pay.”

So he quits in November. Doesn’t get his final paycheck of $915 in January. And then what happens in March? The disgruntled boss delivers all $915 in the form of oiled-up pennies and he dropped them off in the middle of the night. $915 in pennies weighs FIVE HUNDRED POUNDS. They were greased up. And it all happened late while the ex-employee would’ve been sleeping. The levels of pettiness here are off the charts so much so that I have to respect the boss’ commitment to being a raging tool.

Flaten called Georgia’s Department of Labor. Five months later, he was paid, presumably the full $915 dollars… in pennies.
“That comes out to be like 504 pounds of pennies,” exclaimed Flaten.
“I have no where to put ’em. I had no idea what I was going to do like how do I get money from pennies?” added Flaten.
Flaten stored the pennies in his garage inside a large wheel barrel.
“Brand spanking new wheel barrel that is full to the brim. The … wheels are like busted out to the side, flat…” he said.
Flaten and his girlfriend said all of the pennies are covered in some type of oil, and cannot be cashed in until they are cleaned. (via CBS46)

The article on CBS46 states they’re trying to get ahold the boss to hear the other side of the story but several calls to the luxury auto repair shop have not been returned. Personally, I CANNOT WAIT to hear what the boss has to say because this man sounds anything but normal. I half expect the boss to film an outrageous video response and send it to them.

I’ve only really had one memorable experience of quitting a job in my life that left the boss pissed. I worked at Best Buy in college. Graduation was on the horizon. I was nervous about putting in my two weeks notice because they liked me there. One day, my supervisor pulled me aside and insinuated that they’d want to promote me soon so I quit on the spot and he was livid. Understandably so. He probably never saw it coming when it was something I thought about daily.

When a workplace environment isn’t great for the employee it’s something they think about 24/7. The boss isn’t losing sleep over it like the employee. They should be, but they aren’t. A lot of times this can be partially fixed with better communication. There are often barriers in place preventing employees from expressing why a workplace environment might be toxic but bosses need to hear it. If I had an answer on how to solve this I’d be a wealthy man but I don’t. Every situation is unique.

Hit me up in the comments and tell me about your most memorable experience of quitting/leaving a job!