Britney Spears Accidentally Burned Down Her Home Gym With Candles… Why Am I Not Suprised By This? 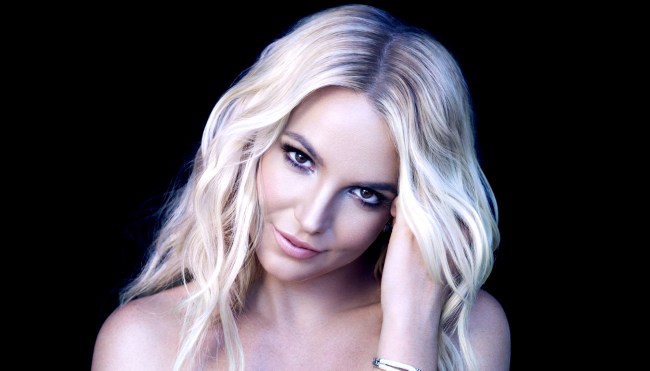 Britney Spears is a 38-year-old with two kids and for some reason it feels, at least to me, she hasn’t changed a whole lot from that girl who burst on the scene in 1999 and became the best-selling teenage artist of all-time.

Maybe it’s because she still does silly things like claim she beat Usain Bolt’s 100 meter dash record by four seconds.

Or maybe it’s because she can still rock her iconic school girl outfit from back in the day.

Or maybe… it’s because she’s a 38-year-old mom of two with millions in the bank and her parents, who put her under conservatorship way back in 2008 after the infamous string of incidents that culminated with her shaving her head with electric clippers at a hair salon, recently had it extended and are still, 12 years later, in control of her finances, limiting her to a monthly allowance.

However, that conservatorship extension reportedly comes to an end today, April 30th. Maybe if she would stop doing things, like burning down her home gym, she will finally be able to actually control her own life.

Wednesday, Spears admitted to such a faux pas on social media, and once again, fan are concerned.

Spears says in the video, “Hi guys, I’m in my gym right now. I haven’t been here in for like six months because I burned my gym down, unfortunately. I had two candles and … yeah, one thing led to another and I burned it down. So, I’m in here and only have two pieces of equipment left and I’m going to show you guys what I do during this time.”

but yes …. I burnt it down 🙈. I walked past the door to the gym and flames 🔥🔥🔥🔥 BOOM !!!!!! By the Grace of God the alarm 🚨 went off after that and yippy hoorah nobody got hurt 🙏🏼. Unfortunately now I have only two pieces of equipment left lol and a one-sided mirror gym 🙄🙄🙄 !!!!! But it could be much worse so I’m grateful. Pssss I like working out better outside anyways 🌸🌸🌸🌸🌸 !!!!

First of all, she burned her gym down?

Second, two candles… one thing led to another… what?

And third, why, six months after “burning her gym down,” has Britney, who is worth tens of millions of dollars, not replaced the workout equipment she says got caught up in the fire?

Comments on the video included things like, “everything about this gives me anxiety,” and “this is the most casual way to admit you burned part of ur house down.”