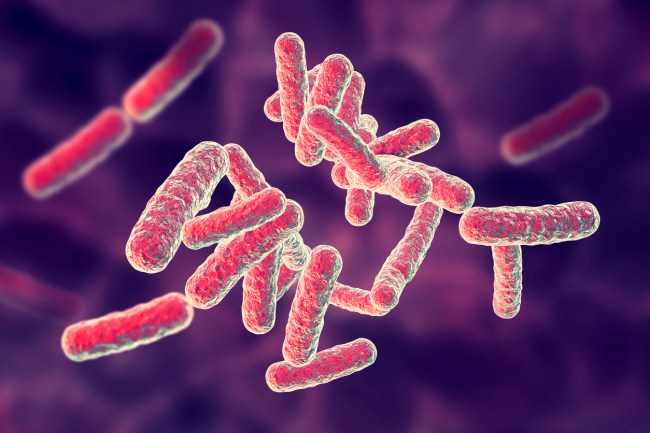 A lot of people don’t understand just how much work goes into pumping out a television show while staving off cancellation season after season, as even the creative minds behind terrible sitcoms seemingly designed to cater to the lowest common denominator have to constantly dream up new and original stories and jokes that are mildly amusing enough to convince viewers the canned laughter that follows them could’ve come from an actual studio audience.

However, at this point in human history, it’s almost impossible for writers to avoid walking on untrodden ground, as even modern works of television (and beyond) that have received as much praise as The Big Bang Theory did not are all slightly derivative in their own right. Some people know when to pull the plug at the right time, however, there are other series that were once subject to loads of critical acclaim that eventually fell out of favor because they resorted to drawing inspiration from earlier seasons to try to replicate their own success.

Based on how much I’ve enjoyed 2020 so far, I’d liken it to the year-length equivalent of one of those shows that gets promoted 18 times over the course of a typical NFL Sunday but that you never hear about again because the network quietly yanked the cord after three episodes. Sadly, we’re only six months in, and while seemingly every famous person is getting canceled, the same can’t be said for this endless stretch of days.

We headed into January as quiet whispers of a potential pandemic were gradually growing increasingly louder, and sadly , they’d eventually transform into an unbearably loud roar that’s blared for months on end. As if that wasn’t enough, we’ve also seen delightful developments like murder hornets and, most recently, another virus with origins in China that could treat us to yet another global health crisis.

Now, it would appear whoever is staffing the 2020 writers’ room is in a bit of a creative rut, as CNN reports residents of the Chinese city of Bayannur have been put on alert after a local hospital admitted a sheepherder who recently came down sick with an illness  caused by the Yersinia pestis bacterium—which you likely know better as “the bubonic plague.”

The disease that killed an estimated 50 million people during the Middle Ages may not pose the same threat it once did but it’s still an underlying one, as there are upwards of 2,000 reported cases around the globe every year. As a result, it doesn’t seem like there’s too much to worry about when you consider this situation appears to be well-contained, but there is literally no horrible things that can happen at this point in the year that’s capable of surprising me.

Authorities say the case can likely be traced back to the patient eating marmot meat carrying the illness and he is apparently not the first person to suffer this fate. As ar result, they encouraged others to avoid consuming the animal and be alert of possible symptoms after officials warned “there is a risk of a human plague epidemic spreading in this city.”

I’m not going to get too worked up unless the plague manages to find its way outside of Bayannur, but if it does, construction officially begins on the underground bunker in my yard.