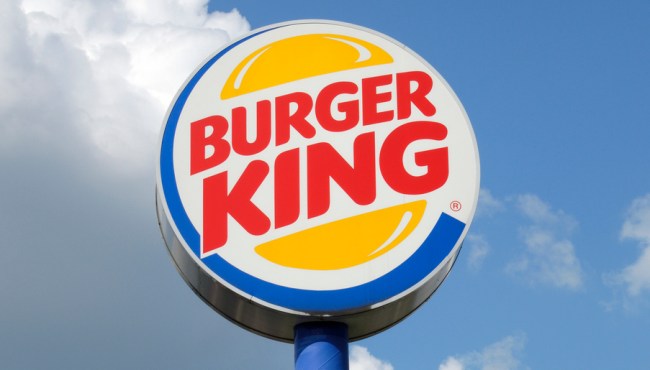 Based on the fact that Taco Bell has been named America’s favorite Mexican restaurant more than zero times I think it’s safe to assume most people don’t really care about whether or not their food is “authentic.”

However, there are still plenty of people out there who will go to war when it comes to defending the sanctity of classic cuisines in a culinary world that’s— if you’ll excuse the on-the-nose metaphor— becoming less of a salad bowl and more of a melting pot.

Sure, it would be nice to have pasta sauce prepared by an 82-year-old grandmother who woke up a 4 AM to spend the next 17 hours in the kitchen preparing the Sunday gravy.

However, unless she’s also dishing out unlimited breadsticks I could care less about authenticity.

With that said, there is one all-too-commonly bastardized food I will defend to the death: the Philly cheesesteak.

I’m pretty sure the closest I’ll ever come to a religious experience is when I had my first bite of a whiz wit at Geno’s, and whenever I find myself in the city, hitting up Tony Luke’s is the second most important item on my itinerary after making a pilgrimage to Wawa.

Unfortunately, it’s virtually impossible to find a quality Philly cheesesteak outside of the city, as the name has been co-opted and exploited by restaurants around the country peddling inferior versions topped with peppers and American cheese.

Burger King recently became the latest offender when they announced the release of the Philly Cheese King and slapped the sacred sandwich in the face in the process.

Burger King is launching the “Philly Cheese King” with beef, caramelized onions and American cheese at all but one restaurant in Philadelphia “to completely honor the traditional recipe." pic.twitter.com/IdEhyNVn3R

The burger just hit stores, but according to The Takeout, there’s one BK in Center City that’s fighting the good fight and refusing to serve the burger on principle, saying it’s lacking the requisite ribeye, hoagie roll, and the most important ingredient of all: love.