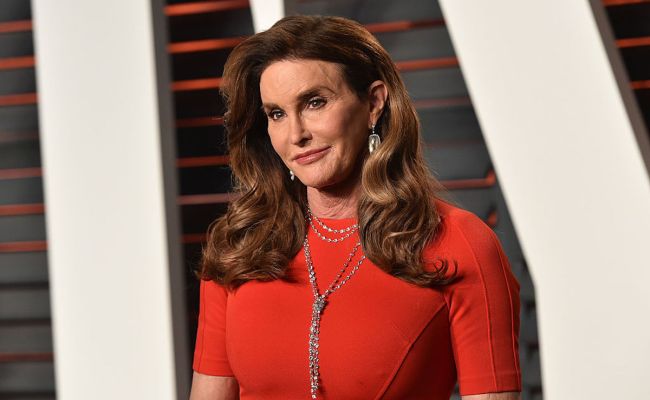 On Friday, April 23, former Olympian and reality television star Caitlyn Jenner announced that she is running for Governor of California. The 71-year-old Jenner, running as a Republican, will be looking to unseat Democrat Gavin Newsom in a likely recall election to be held later this year.

“I have been a compassionate disrupter throughout my life, from representing the United States and winning a gold medal at the Olympics to helping advance the movement for equality,” Jenner said in her official campaign announcement. “As Californians, we face a now-or-never opportunity to fundamentally fix our state before it’s too late.”

I’m in! California is worth fighting for. Visit https://t.co/a1SfOAMZQ3 to follow or donate today. #RecallNewsom pic.twitter.com/9yCck3KK4D

Since 1911, while there have been 55 attempts to recall a sitting California governor, only one has succeeded: the 2003 recall of Governor Gray Davis. Coincidentally, Davis’ removal from office was also succeeded by a celebrity being elected, as Arnold Schwarzenegger won the subsequent recall election and was sworn in as Governor of California on November 17, 2003.

Jenner will be the second member of the Kardashian/Jenner family to run for public office in the last year, following Kanye West’s doomed 2020 run at the White House.

Coming off a four-year-period in which a wealthy former reality television star got elected to the nation’s highest office, and her public status as a member of the Kardashian family, Jenner’s announcement has obviously sparked a divisive reaction on Twitter:

I get we all jacking off Caitlyn Jenner bc we don’t wanna seem transphobic and all but bruh she ain’t leadership material, 😭y’all forget this is a Jenner-kardashian family😭u can’t trust them nigggas to take care of a cat pic.twitter.com/YEen1aH6NE

I woke up thinking, “Wow. It’s finally Friday, hopefully we don’t get any bullshit today.”

Everyone eligible to vote for Caitlyn Jenner should be required to watch every episode of Keeping Up with the Kardashians first.

Don't the Kardashians/Jenners know that we've had enough of their entire family. #TheView

Really California? Caitlin Jenner? Did you learn nothing from Reagan and Schwarzenegger? I learned enough I am not even laughing at this stupidity

Is no one gonna mention that Kaitlin Jenner killed a whole ass person with her car with no consequences?? #TheView

In addition to the announcement of her campaign, Jenner also launched an official website where supporters can begin donating:

“California has been my home for nearly 50 years. I came here because I knew that anyone, regardless of their background or station in life, could turn their dreams into reality,” Jenner’s website reads.

“But for the past decade, we have seen the glimmer of the Golden State reduced by one-party rule that places politics over progress and special interests over people. Sacramento needs an honest leader with a clear vision.”

Prior to the launch of her official campaign, Jenner — reportedly worth around $100 million — has previously described herself as being “economically conservative, socially progressive”.