A Company Is Donating $40,000 Worth Of Weed To California Wildfire Victims 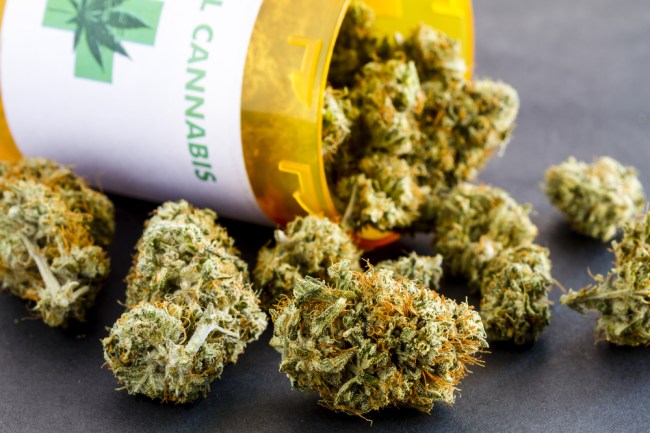 Thousands have been displaced by the wildfires that are currently spreading across northern California, because there apparently weren’t enough natural disasters for us to worry about already. To say it’s been quite a month would be quite the understatement.

The only real upside to the recent rash of catastrophes has been the amazing outpouring of support that we’ve seen in the wake of them. JJ Watt raised over $30 million for those affected by Hurricane Harvey and celebrities banded together by posting photos of their awkward teenage years to benefit Irma victims. However, they’re not the only ones answering the call.

CannaCraft, a medical marijuana company headquartered in Santa Rosa, has decided to donate $40,000 worth of vape pens and weed to local dispensaries in order to help victims of the wildfires relax a little bit. You do have to be a medical marijuana patient to cash in on the offer, but based on everything I know about California, that won’t disqualify too many people who’d be interested in the offer in the first place.

However, that isn’t the only things CannaCraft is doing to help out. According to Mashable:

In addition to the free weed, CannaCraft is currently converting its headquarters in Santa Rosa into a shelter for evacuees and first responders. The shelter is expected to house up to 80 people and should be operation [sic] by this weekend.

Former MLB player Jonny Gomes started a GoFundMe to aid victims of the wildfires that has raised close to $15,000 at the time of this writing. He’s hoping to raise $1 million, so if you’re looking to support the cause yourself, that wouldn’t be a bad place to start.