‘Captain Marvel 2’, Rumored To Be One Of The Bigger Upcoming MCU Films, Has Found Its Director 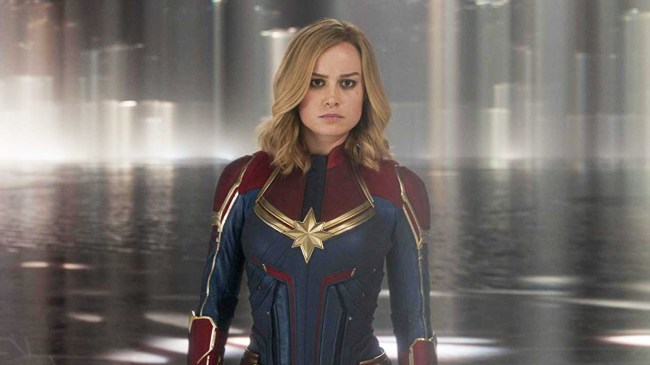 Disney and Marvel Studios has tapped Candyman director Nia DaCosta to helm the upcoming sequel to Captain Marvel, according to an exclusive report from Deadline.

DaCosta takes over for Anna Bodn and Ryan Fleck, who directed the first pic to massive box office success. Marvel is known for switching up its directors on its popular franchises like Thor, Iron Man and Captain America to give the next installment a fresh voice, and had been meeting with candidates for the past couple of months.

DaCosta’s attachment is yet another sign of Marvel continuing to add diversity to its films, especially when it comes to the individuals behind the camera. Even though a budget is unknown, it is sure to be the biggest-budgeted tentpole to be helmed by a Black female director, following in the footsteps of Ava DuVernay, who directed A Wrinkle in Time, which came in at $115 million budget. [via Deadline]

As far as rumors seem to indicate, Captain Marvel 2 is set to be one of the biggest upcoming films in the Marvel Cinematic Universe, as reports suggest that other Avengers — maybe even Tom Holland’s Spider-Man — will appear in the film.

While Disney is obviously continuing to map out the future of the Marvel Cinematic Universe, the franchise currently finds itself in something of a holding pattern, as the 16-month gap between the release of Spider-Man: Far From Home and Black Widow (originally scheduled to be released back in April) marks the largest stretch between films since the nearly two-year wait for Iron Man 2 after The Incredible Hulk.