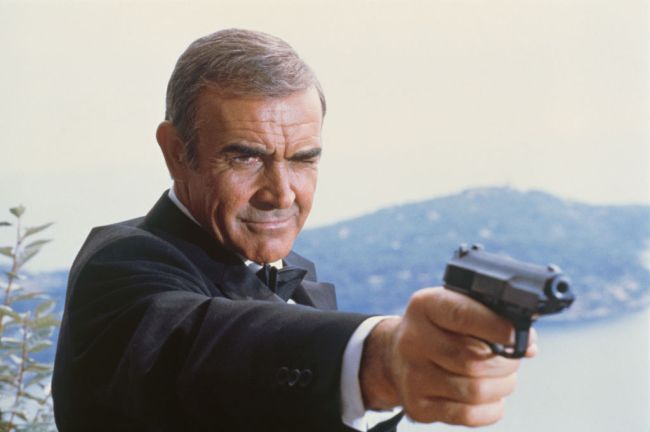 Cary Fukunaga, director of the acclaimed first season of True Detective and the upcoming James Bond film No Time To Die, was recently featured in a profile in The Hollywood Reporter that broached the topic of adapting 007 into a post-Me Too world.

Fukunaga, who took over on No Time To Die following the departure of Slumdog Millionaire filmmaker Danny Boyle, pointed to how the behavior of Sean Connery’s version of Bond “wouldn’t fly” in today’s society, and rightfully so considering his actions.

“Is it Thunderball or Goldfinger where, like, basically Sean Connery’s character rapes a woman?” Fukunaga said. “She’s like ‘No, no, no,’ and he’s like, ‘Yes, yes, yes.’ That wouldn’t fly today.”

“I think that’s the expectation, a female writing very strong female roles, but that’s something [producer] Barbara [Broccoli] wanted already. From my very first conversations with [Broccoli], that was a very strong drive. You can’t change Bond overnight into a different person. But you can definitely change the world around him and the way he has to function in that world. It’s a story about a white man as a spy in this world, but you have to be willing to lean in and do the work to make the female characters more than just contrivances.” [via The Hollywood Reporter]

First and last of all, Fukunaga is absolutely right: Bond’s misogyny in the early films from the 1960s would absolutely not fly today, as there’s quite literally a four-minute-long compilation on YouTube of him abusing women (not all of the moments are Connery’s Bond, to be fair, but still).

He isn’t all talk, either, as it’s been long-rumored that Lasahana Lynch’s mysterious 00 agent will be the one to take over the 007 moniker in the film. This does not mean, however, that Lynch has been cast as the star of the next James Bond series. In fact, Bond himself Daniel Craig recently said he doesn’t believe a woman should play James Bond, reasoning that there should simply be better parts for women and actors of color.

“The answer to that is very simple. There should simply be better parts for women and actors of color. Why should a woman play James Bond when there should be a part just as good as James Bond, but for a woman?” Craig said.