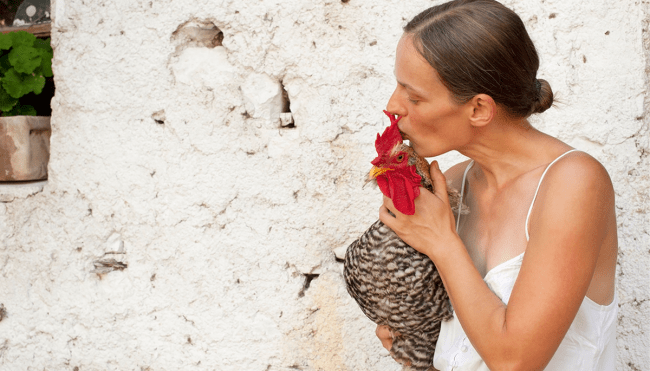 The internet is littered with pictures of warning signs and cautions labels which are frequently accompanied by the phrase “lost my faith in humanity” by hyperbolic people who can’t understand why they exist in the first place.

Alright, time to fess up: who the heck has been snacking on flour so that they needed to add this warning!?!? pic.twitter.com/XbVGapC1VJ

Why does this warning exist? Have people tried drinking urinal water before? pic.twitter.com/CF8LXtArY9

Is the first warning on this packet really needed considering the product? pic.twitter.com/ZJzRPmDTw8

One explanation is that the United States is a laughably litigious country and companies and businesses are forced to produce these out of an abundance of caution. However, there’s also an even more disheartening one: the world is filled with people who lack what most others would consider “common sense” who were dumb enough to do the thing that led to the creation of a warning that wouldn’t exist without them.

I can only assume this is why cars have a safety manual informing drivers “cruise control” is not the same as “autopilot” and iron-on patches come with a reminder to take off a piece of clothing before applying it. Now, we have our latest in a long line of seemingly unnecessary advisories courtesy of the CDC, which recently posted this tweet that’s terrible news for anyone with a thing for kissing and snuggling poultry.

No, that’s not a euphemism.

SALMONELLA OUTBREAK: 163 people sick in 43 states from contact with backyard poultry like chickens and ducks. Take steps to stay healthy around your flock. https://t.co/EeVY0HVEHk pic.twitter.com/r5Xi1Soij5

It would appear there’s been an uptick in the number of people who’ve fallen ill after coming into close contact with domesticated chicken, ducks, and other birds this year, as Gizmodo reports 34 people have landed in the hospital after being infected with salmonella since the middle of February.

My thoughts and prayers go out to the chicken-snugglers of the world.