Cancel Culture: Celebrities Who Lost The Most Social Media Followers In 2020 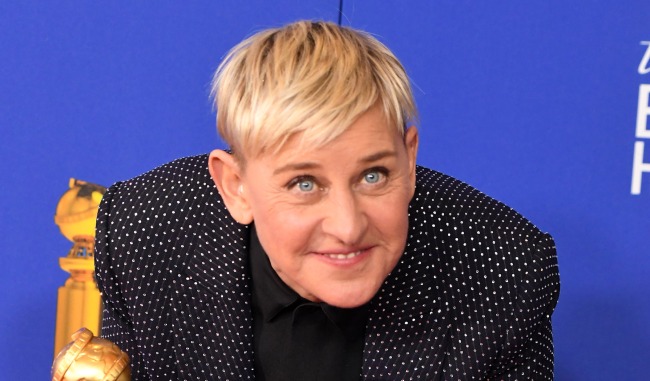 Just a few more weeks and 2020 will finally be in our rearview mirrors. Thank God. It’s been an absolutely brutal past 10-plus months for almost all of us. And that includes many celebrities.

For instance, folks like Chris D’Elia, Lea Michele, Evangeline Lilly, Vanessa Hudgens, and Ellen Degeneres probably can’t wait for a chance at a fresh start in 2021.

Each one of those celebrities, and several others, felt the wrath of fans and the general public for something they did in 2020 and they all paid the ultimate cancel culture price: the mass loss of social media followers.

With cancel culture being such a volatile concept in 2020, the folks over at GamblingDeals.com was keen to investigate the impact surrounding celebrity controversies in 2020. They analysed the statistics of these figures on SocialBlade.com to see who lost the most followers between January 1, 2020 and October 26, 2020 and whether their estimated potential earnings took a hit as a result.

The celebrity who lost the most Instagram followers in 2020 is YouTuber Shane Dawson. One of the most controversial figures of the year, Dawson lost around 1,734,000 followers on Instagram since the beginning of June. Because of his past racist remarks, he will now earn $6,709.55 less than before at an estimated $39,497.33 per sponsored post, assuming brands will still be interested.

Coming in second is Ellen DeGeneres with a loss of more than 545,000 followers on Instagram this year. Ellen and other senior executives on her show were accused by current and former employees of harboring a toxic work environment.

In third place is Vanessa Hudgens, who lost over 526,000 Instagram followers since March, where she made an ignorant comment on the loss of lives due to COVID-19.

Dawson also placed first as the celebrity with the most Twitter unfollows. At the beginning of June, he had over 10 million followers, but over 600,000 of them said buh-bye in 2020.

In second place on Twitter is, again, Ellen DeGeneres with a loss of over 600,000 followers. She still has over 79.5 million though so she’ll probably be okay.

In third place is YouTuber Jeffree Star with a loss of almost 500,000 followers between June and September after archives of his former website showed swastikas and images of self-harm. Star was also accused of multiple instances of sexual assault. However, from September to the end of October he gained back over 12,000 followers.

Interestingly, a few celebrities such as Star, Kanye West and J.K. Rowling are now recovering since their controversies as their followers are back on the rise, indicating that cancel culture is a rather temporary thing. Kanye West, for example, now boasts over 1.7 million more followers since his lowest number in June.