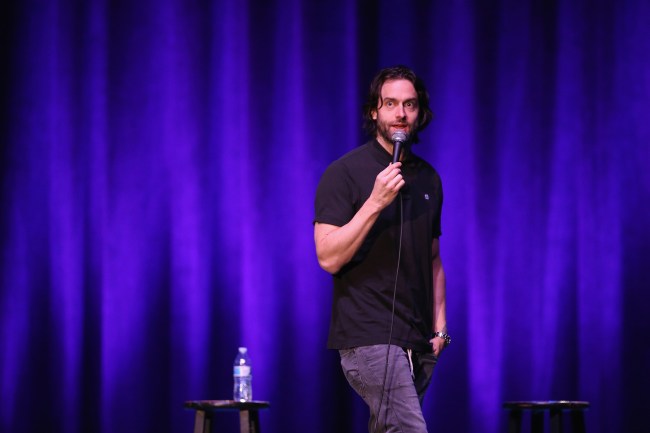 The fallout from June’s allegations against comedian Chris D’Elia for sexual misconduct has been tangible.

According to the Los Angeles Times, D’Elia had just closed a deal with Netflix to make a non-scripted show with Bryan Callen, documenting the pair’s long-standing prank battle and tendency to rip on each other.

The show had yet to go into production, so the decision was an easy one for Netflix.

Last month, five women (two of them who were 18 at the time) suggested they meet up or “make out,” with one woman claiming the 40-year-old told her he would only meet her if she first gave his friend head, while two others alleged that he exposed his erect penis to them.

Here is Bryan Callen’s initial reaction to the allegations against one of his best friends, comparing it to “watching someone die.”