Celebrity Bodyguards That Whine About Being Bullied Are Embarrassing America 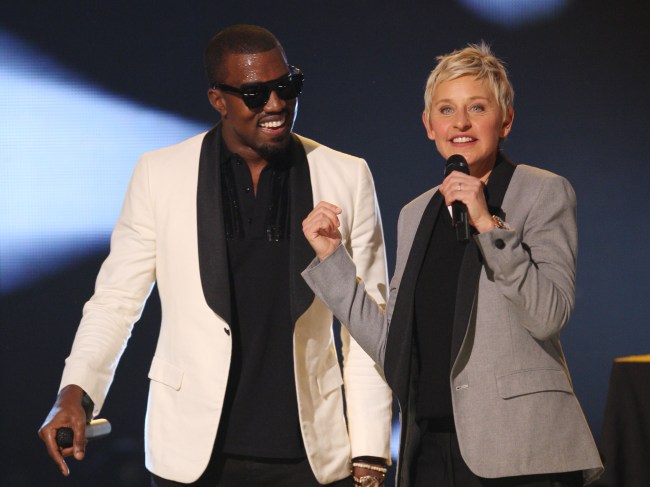 What in the fucking fuck is going on right now. We thought summer would bake away some of the ‘Rona, but instead the warmer clime is coaxing out a rise in tender bodyguard syndrome. A month ago, it was Ellen Degeneres’ protector claiming she didn’t tuck the sheet corners of his bunk bed to the proper snugness; today, it’s Kanye West’s bodyguard saying his pre-bed glass of milk was never the perfect temperature.

Haven’t these people seen the Whitney Houston/Kevin Costner hit The Bodyguard? Kevin Costner didn’t shed a goddamn tear when Whitney was pulling away in her private jet, even as the intro measures of I Will Always Love You were just starting to make our eyes shine.

Here’s the thing, bodyguards: you’re making us look bad. I’ve said it before but you don’t see any Israeli bodyguards complaining about the lack of warmth exhibited by their charges. Some former Mossad dude in an Armani slimfit suit that somehow doesn’t show the bulletproof vest he’s wearing, who speaks seven languages and knows the best tools for pulling toenails—you think that guy finishes a stint with Kanye West and calls the New York Post about his mood swings? His neediness? Absolutely not. They’re laughing at us in Tel Aviv. When Cersei hired The Mountain to protect her, the guy didn’t say shit about her frosty personality and I guarantee you she makes Kanye look like Tom Hanks. Granted, the Mountain was kinda dead or whatever, but the point stands: toughen the fuck up.

The problem is that pretty soon, bodyguards in America are going to get the feels from each other. They’re going to band together and say it’s time they were treated as human beings too. “We’re HUMAN shields, emphasis on the human!” And they’ll march and hold bake sales and next thing you know, the movement infiltrates the secret service. They’re supposed to be the staunchest squad we’ve got. Willing to take a bullet for the president, each and every one of them. Except if those guys are feeling a little neglected because Donnie didn’t remember someone’s daughter’s 6th birthday, maybe that guy forgets to check his corners. That’s how Putin wins.