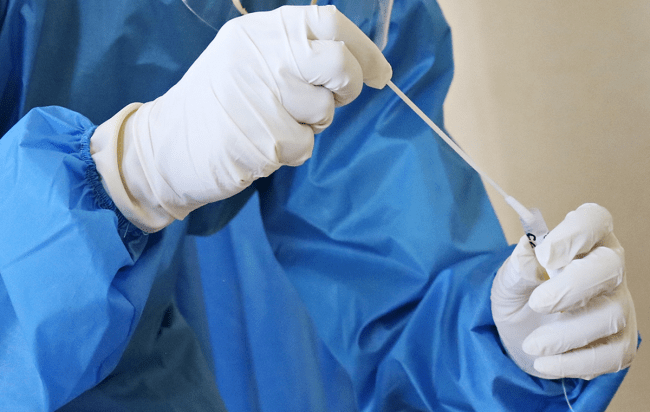 Fear can be an incredibly powerful motivator, and even though my inherent laziness and tendency to avoid human interaction when possible have played the biggest roles in the amount of time I spent cooped up in my apartment over the past year, the whole “pandemic” has obviously been a factor as well.

I’ve been taking plenty of precautions to avoid contracting COVID, as I haven’t encountered any people who would describe their battle with even the mildest case as an enjoyable experience they’d love to endure again. However, I’ve been more concerned with doing everything in my power to avoid having to deal with what I consider a far less desirable ordeal: a COVID test.

Last year, a friend of mine recounted the interaction he had with the person who was tasked with violating the inside his nasal cavity, who was nice enough to pause right before sliding in the tip to say, “Just so you know, this is going to be one of the most unpleasant things you’ve ever experienced.”

In fairness, I’ve heard other people claim it’s actually not that bad, but I can confidently say there is only one other hole on my body I would like to have something shoved up less—and no, it’s not the one that China decided to start using earlier this year when it began sticking cotton swabs up people’s butts in the name of accuracy.

China claims it’s decided to go this route because the screenings produce a more accurate result than the alternative, saying it has evidence showing transmittable cases of COVID can be detected in the fecal matter of someone who may have tested negative if they’d undergone a nasal test.