Chris Pratt Is Taking His Son On A ‘Coming-Of-Age’ Camping Trip, Will Show Him These 10 Movies 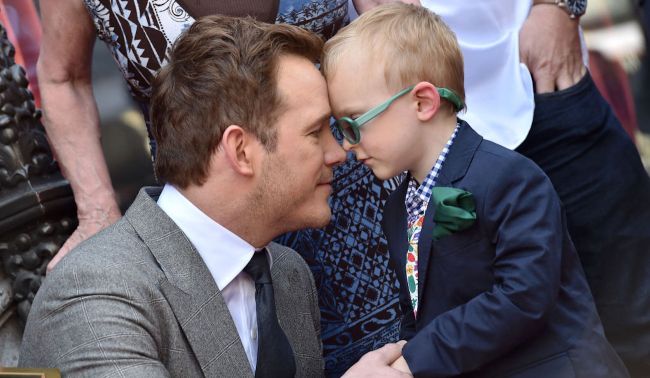 During a busy summer that sees him begin the season by starring in both Jurassic World: Dominion and Prime Video’s The Terminal List and end the season with a new baby on the way, Chris Pratt plans to take some time for some quality time with his son in the middle.

Appearing on a recent episode of the SmartLess podcast — which is hosted by fellow actors Jason Bateman, Will Arnett, and Sean Hayes — Pratt said that he has plans to go on a camping trip with his nine-year-old son Jack on his farm in Washington State, and while there, he’s going to show the soon-to-be pre-teen ten “coming of age” movies, such as Rambo and Red Dawn

I’m going up there this summer with my nine-year-old son Jack and we’re going to camp for ten days. It dominates a huge portion of my mind — when it’s wandering, I’m just fishing with Jack up there,” Pratt adorably explained (at around the 39:00 mark).

“And I’m going to show him these ten movies — ten days, ten movies. It’s going to be like a coming-of-age summer blast. I’ve got the list, they’re pretty funny movies, I’ll tell you right now.” 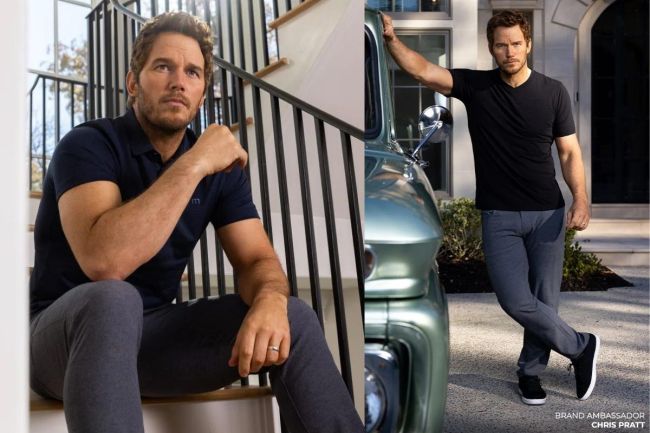 Here is the list of ten films that Pratt then named:

Bateman then suggested a film called Taps, which Pratt says he added to the list. And not to tell Pratt how to parent his kid –by all accounts, the Jurassic World and Guardians of the Galaxy star is an excellent father — but if you’re introducing your son to coming-of-age films, you HAVE to include THE coming-of-age film: Stand By Me.