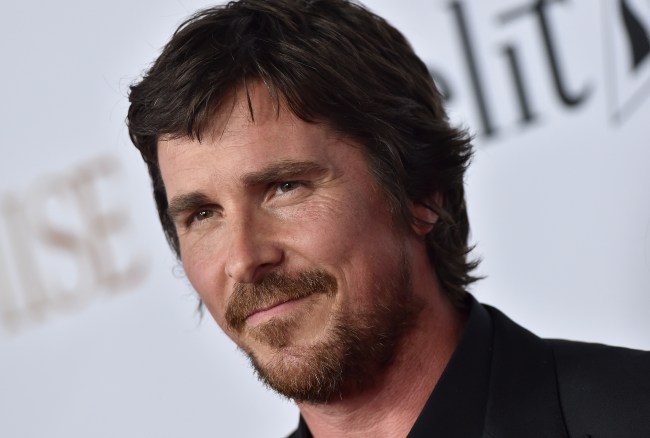 Christian Bale is an absolute maniac when it comes to transforming his body for movie roles. For his role as emaciated insomniac factory worker Trevor Reznik in the 2004 film The Machinist, Bale lost 63 pounds by living off a cup of coffee and an apple or can of tuna a day.

Bale swung to the other end of the scale in preparation for the role of con artist Irving Rosenfeld in the 2013 film American Hustle, stuffing his face with cheeseburgers to gain 43 pounds.

To fatten up, “I ate lots of doughnuts, a whole lot of cheeseburgers and whatever I could get my hands on. I literally ate anything that came my way,” Bale said. “I was about 185 and went up to 228. I’m still working it off.”

The 43-year-old actor is barely recognizable once again as he gears up to play former US Vice President Dick Cheney in the upcoming biopic Backseat, which will chronicle the immense influence Cheney had on shaping the administration’s policies post 9/11, The Telegraph reports.

Christian Bale is transforming for a role yet again—This time, it's to play Dick Cheney: https://t.co/wDmNa0LIRj pic.twitter.com/5EYDRva0r9

Note: Bale’s eyebrows are dyed to replicate Cheney’s. Dude looks like he cuts off his plumbing gig early to coach his son’s little league team while packing bombs the whole game. 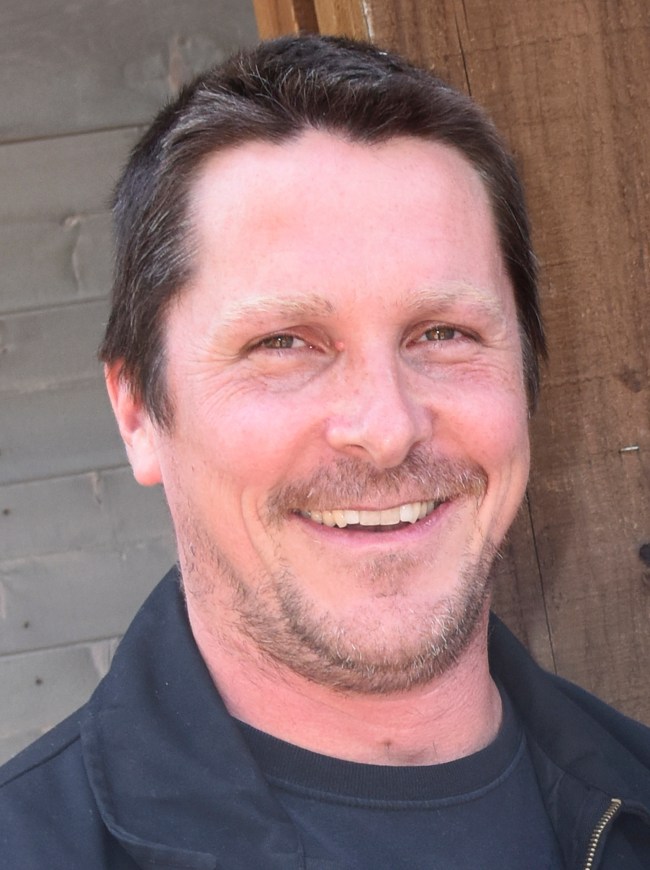 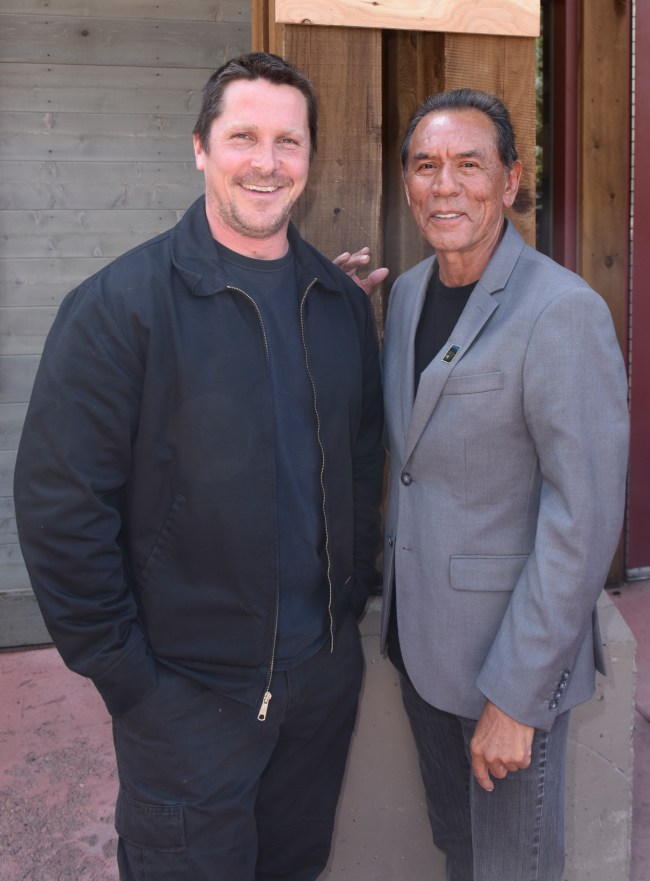 Bale’s weight gain comes just one year after the actor cut the cord on playing famed car manufacturer Enzo Ferrari over fears he could not safely gain the weight in time for filming.