Chuck Norris’ Erection To Be Fought Over In A Court Of Law, As The Lord Wishes 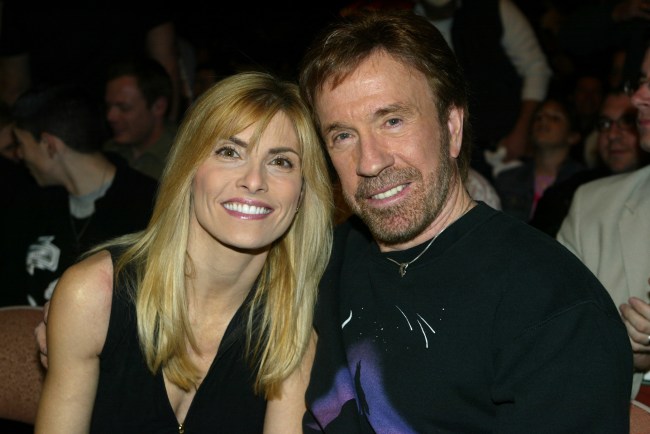 Can you imagine what kind of deranged individuals would expect the general public to believe that Chuck Norris, the man whose mere mention can impregnate a post-menopausal woman a continent away, has issues with his nunchucks?

That’s the equivalent of asking us to believe that Santa is real or that Epstein killed himself. Nonsense. Tomfoolery.

But that’s the mental leap the sociopaths over at Bio-Molecular Solutions and Biogenetics are asking us to make, according to a lawsuit waged against them by Chuck himself.

The “Walker, Texas Ranger” star’s suing a company he believes goes by a couple different names — Bio-Molecular Solutions and Biogenetics — claiming it’s using his famous name and face to promote a product called Provitra … which is like Viagra.
Norris claims his wife, Gena — who’s also suing the company — discovered the scam in June, when she saw an online ad with a provocative headline, “A Tragic End Today for Chuck Norris.”

The lawsuit alleges that once the ad is clicked, it re-directs the user to a site that resembles Fox News accompanied by a photo of him and his wife and a headline, “Big Pharma In Outrage Over Norris’ New ED Product…Chuck Kicks Back With This!”The article includes a call to action that promises a free bottle of a Provitra erectile dysfunction pills if you click through to the product’s landing page.

Chuck, probably hard at the time of this writing, denies ever aligning himself with such a foreign concept, never mind company, and is seeking compensation for such false representations.

I beg all of you, no matter how limp, never give your money to any dirtbags involved with Provitra. If you have low T or need a jumpstart getting aroused, I’ve got the remedy below.