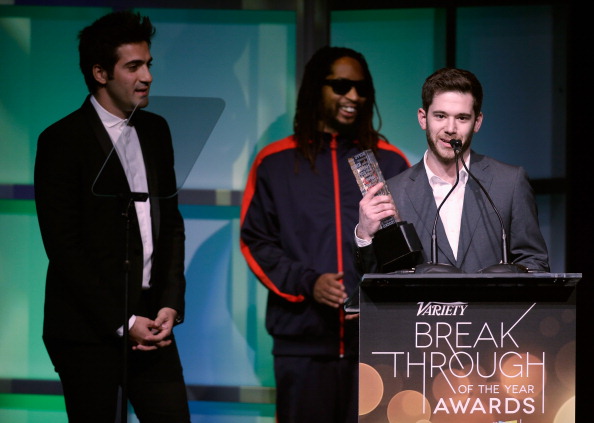 Colin Kroll, the co-founder of Vine and the popular HQ Trivia app, has died of an apparent drug overdose, according to TMZ. The influential tech leader was only 35-years-old.

On Sunday morning, New York City police officers did a welfare check on Kroll after his girlfriend said she had been unable to get in touch with the entrepreneur. NYPD went to Kroll’s apartment in Manhattan and reportedly found his body in the bedroom with drug paraphernalia nearby. TMZ reported that a police source told them that cocaine and heroin were involved.

Kroll became a Silicon Valley star by being a co-founder of Vine along with Dom Hofmann and Rus Yusupov. Launched in January of 2013, Vine was a short six-second loop video platform that became massively popular and had 200 million active users by December of 2015. The video-hosting site became so popular that Twitter purchased Vine for $30 million and then shut it down in favor of Twitter’s own video service in October of 2016. Kroll was fired from Twitter in early 2014 because he was determined to be a “bad manager.” There were accusations by female employees that said his behavior was inappropriate, but no sexual harassment claims were ever filed.

Kroll co-founded HQ Trivia in 2015 and was named the company’s CEO. The trivia app was massively popular earlier this year and was in the top 10 list of most downloaded iPhone games. However, Trivia HQ has languished in recent months. Trivia HQ did raise $15 million at a $100-million post-money valuation in February. Before Vine and Trivia HQ, Kroll was the Chief Technology Officer for Jetsetter and the Engineering Manager at Yahoo. Colin Kroll’s net worth is believed to be in the millions.