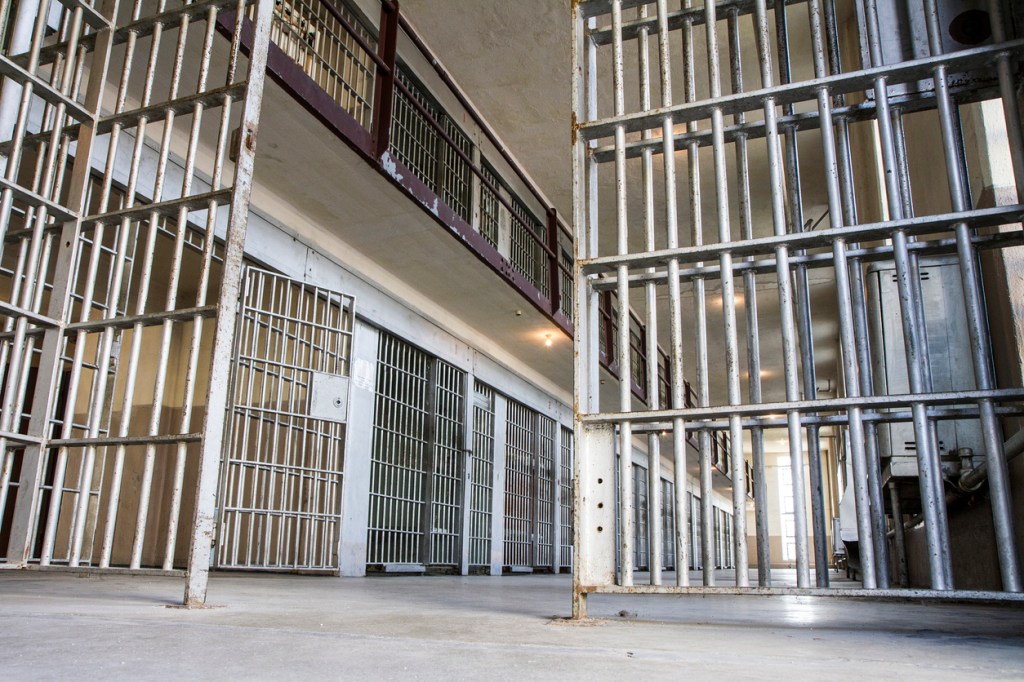 Juan Castro had been locked up in a Colombian prison since last May. As the leader of a Colombian drug cartel, he oversaw 20% of cocaine produced and shipped in the southwest corridor of Colombia. Now he’s back on the loose after boldly walking out of prison while disguised as a prison guard.

According to reports, Juan Castro has previously been arrested ‘a dozen times’ and the NYPost claims the drug cartel leader had attempted multiple prison escapes. In one attempt he went so far as to try and fake his own death.

Details are still being sorted out but one prison guard suspected of passing the drug cartel leader a uniform has been arrested. And there is security camera footage (multiple videos below) of the drug lord walking out of prison several days ago.

Colombian Drug Cartel Leader Walks Out Of Prison In Disguise

It is unfathomable that Colombian drug cartel leader Juan Castro was able to just walk out of prison without help. He was clearly passed the uniform from someone inside and that final door was left unlocked.

"A prison guard has been arrested in Colombia following the escape of gang leader Juan Castro from the maximum-security La Picota jail in Bogotá."https://t.co/gwZcdCbwhj

The NYPost reports that Colombian President Iván Duque is using this moment to overhaul the prison system. He has announced sweeping changes to Colombia’s prisons after a famous drug cartel leader was able to walk out of prison without being stopped.

You can see from the timestamps on the videos that the prison escape took place just before midnight. That explains why the corridors are empty with prisoners locked in their cells for the night. It wasn’t until hours later during the morning cell checks that guards discovered he had escaped. This gave the drug cartel leader a several-hour head start on hiding from the authorities who are now chasing him.