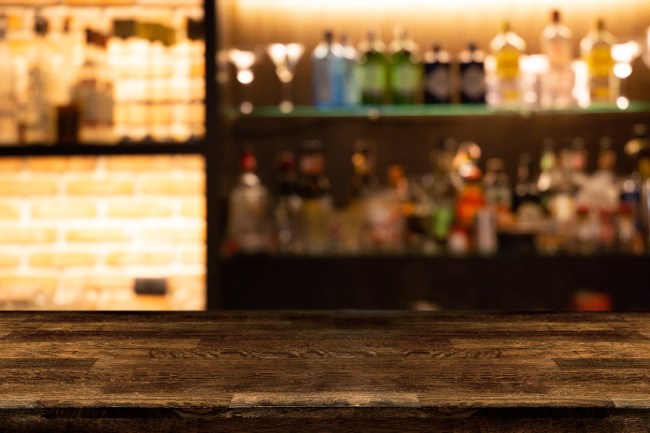 The Dominican Republic is not the only country dealing with a string of mysterious deaths. Now Costa Rica has revealed that there has been an outbreak of deaths caused by tainted alcohol that contains a poisonous element found in antifreeze.

At least 19 people have died in Costa Rica over the past few weeks after consuming alcohol contaminated with high levels of methanol, the toxic solvent found in antifreeze, pesticides and is used as an alternative fuel source. The lethal liquor is so widespread and dangerous that Costa Rican government officials have issued a national alert warning of the dangers of the counterfeit alcohol.

“It is important to emphasize that this information is preliminary since the investigations continue,” the Costa Rican government said in a statement. “The Ministry of Health continues to carry out operations throughout the national territory in order to reduce the exposure of consumers to adulterated products.”

Since early June, at least 19 people, 14 men and five women, have died in various areas of Costa Rica including San José, Cartago, Limón, Guanacaste and Heredia. The victims of the deadly alcohol ranged from 32 to 72 in age.

Autopsy reports found that all of the people died from methanol poisoning after drinking alcohol. The Ministry of Health said that the amount of alcohol laced with methanol that can kill a person differs from person to person and it depends on how much methanol is in the alcohol. Alcohol manufacturers add methanol because it is cheaper than actual alcohol and it also increases the alcohol potency.

The Costa Rican government has identified certain brands that contained deadly levels of methanol and they include Guaro Montano, Guaro Gran Apache, Star Welsh, Aguardiente Barón Rojo, Aguardiente Timbuka and Aguardiente Molotov. The government has since confiscated more than 30,000 bottles of alcohol that are suspected to be tainted with methanol. The government said that vendors who sell the drinks could face criminal charges.

In 2017, Mexican authorities raided several resorts in the country because they were serving bootleg alcohol that contained methanol. Authorities confiscated 10,000 gallons of tainted alcohol from Mexican resorts.

The Mexican government was forced to take action after 20-year-old Wisconsin woman Abbey Connor died while staying at an all-inclusive hotel near Playa del Carmen, Mexico. The U.S. State Department issued a warning to American travelers to avoid consuming excessive alcohol if they were staying at a resort in Mexico. “There have been allegations that consumption of tainted or substandard alcohol has resulted in illness or blacking out,” the State Department warning said.

Methanol poisoning can cause acute abdominal pain, headaches, a lack of coordination, drowsiness, confusion, nausea, kidney failure, heart and respiratory (cardiopulmonary) failure, and even blindness according to the Centers for Disease Control and Prevention (CDC).

Dominican Republican officials have not said that the premature deaths of the tourist are linked to alcohol. Government officials in the D.R. have listed the cause of death in most of the fatalities as pulmonary edema, which is fluid in the lungs, and/or heart attack.

The World Health Organization (WHO) has said there have been numerous methanol poisoning outbreaks in recent years in Cambodia, Czech Republic, Ecuador, Estonia, India, Indonesia, Kenya, Libya, Nicaragua, Norway, Pakistan, Turkey and Uganda. WHO said that the outbreaks ranged from 20 to over 800 victims. In some of the outbreaks, fatality rates of those who consumed the tainted alcohol were over 30%.