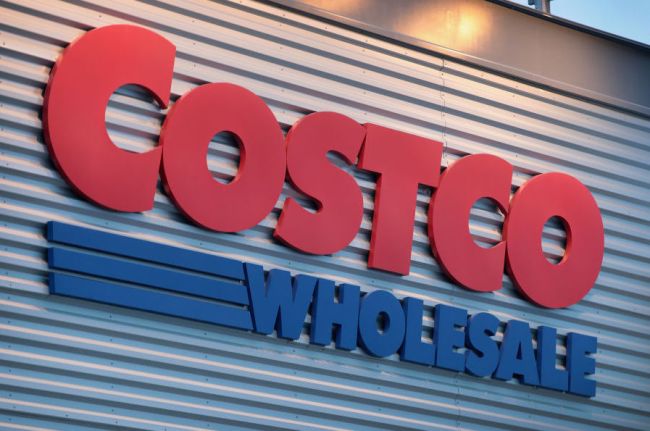 I am an absolute sucker for any documentary that takes a look into the inner workings of the wide variety of cults that have managed to indoctrinate people who didn’t realize they were part of one until it was far too late, most of which center around the same core question: How the hell did they not realize they were in one?

Almost all of the organizations at the center of the various movies and series that I’ve watched over the years have lured in unsuspecting victims with the promise of being able to better their lives in some way, and a few years ago, I got a much better grasp on how easy it is to find yourself in one when I became a card-carrying member of the cult of Costco.

At first glance, you might think it’s absurd to apply that label to a chain of warehouse stores but it’s not as crazy as it sounds when you consider it features many of the defining aspects, including

Costco offers products from a wide variety of companies but what really sets it apart is the in-house line dubbed “Kirkland Signature,” a label associated with high-quality offerings (which are often produced in the same factories used by popular name brands) sold at absurdly low prices ranging from olive oil to golf balls and almost anything else you can think of.

It’s hard to go wrong with basically anything Kirkland, which is why I’m thrilled to announce it’s decided to get in on the hard seltzer game, a development that came to my attention courtesy of a Reddit post showcasing a 24-pack comprised of a mixture of mango, grapefruit, black cherry, and lime, all of which clock in at 5% ABV.

While Kirkland vodka and scotch have garnered plenty of praise over the years, Kirkland beer has a reputation for tasting like a mixture of metal and despair, but based on the initial reviews, the hard seltzer manages to hold its own in a marketplace that’s become incredibly crowded over the past year or so. As someone who considers myself a bit of a connoisseur on this particular topic, I look forward to confirming the veracity of those claims.