Record-Breaking Cyber Monday Is Biggest US Online Shopping Day Ever With $6.6 Billion In Sales 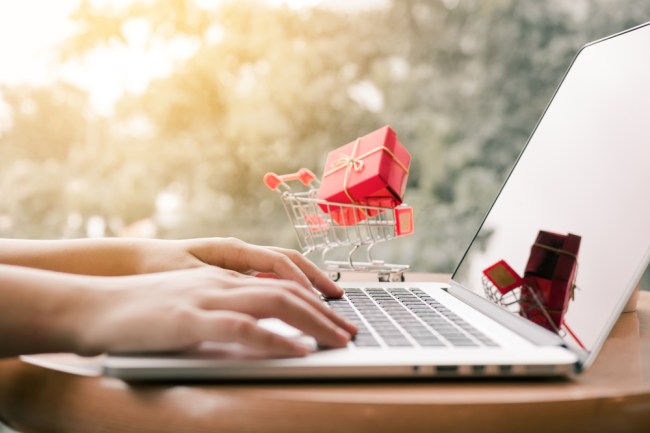 Did you buy a gizmo, gadget or knickknack during Cyber Monday? You are definitely not alone. Cyber Monday 2017 was the biggest U.S. online shopping day ever with $6.59 billion in sales. For reference, the one day in online shopping in the United States was more than the projected 2017 GDP for a number of countries including Fiji, Barbados, Montenegro, and Malawi. The report by Adobe, said online traffic was up 11.9% on Cyber Monday.

Consumers are using their phones more than ever to buy products. Mobile shopping set a new record representing 47.4% of visits (39.9% from smartphones and 7.6% from tablets) and 33.1% of revenue (24.1% from smartphones and 9.0% from tablets), which is a 32.2% increase from last year, reaching an all-time high of $1.59 billion. Apple users spent a little more than Android users with average orders of $123 on iOS compared to $110 on Google’s operating system.

Adobe said that the best-selling electronics include Google Chromecast, Apple iPads, Samsung Tablets, Apple AirPods, and Sony Playstation VR. The most popular names and consoles include Super Mario Odyssey, Nintendo Switch, and Microsoft Xbox One X. The biggest price cuts heading into Cyber Monday were for TVs with an average discount of 21.1%, toys at 18.8%, and computers at 14.7%.

Online shoppers found their deals of the day on Cyber Monday through search engines with 41.7% from internet searches (paid search at 22.9%, an increase of 8.3% since last year, and organic search at 18.8%). There were 24.9% of customers who arrived at sites from email and 24.8% of customers from direct traffic. Not surprising, Amazon was the most popular website for online sales. The e-commerce giant accounted for 45.1% of all online transactions on Thanksgiving and 54.9% on Black Friday. Hitwise reports that Amazon had 5.6 million transactions on Thanksgiving and 7.1 million on Black Friday. These mind-blowing numbers has already equated a positive outlook on Amazon from Wall Street. On Tuesday morning, Goldman Sachs announced that it was raising Amazon’s price target from $1,300 to a street high $1,450.

Shopify projected that there were approximately $1,000,000 in sales every minute. Adobe, which measures 80% of online transactions from 100 major U.S. retailers, had predicted Cyber Monday sales would be $6.6 billion, so it came just short. But Cyber Monday isn’t the world’s biggest shopping day, that title goes to China’s Singles’ Day, which happened earlier this month and e-commerce giant Alibaba reported an astounding sales total of $25.4 billion.