No Character Will Benefit From ‘The Snyder Cut’ More Than Cyborg 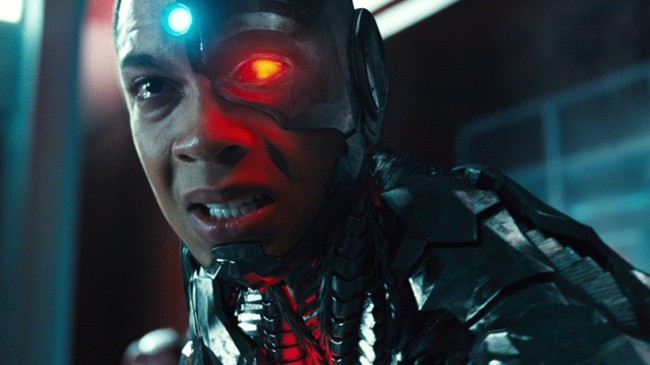 Editor’s Note: This article was originally published following the release of the first Snyder Cut trailer back in August 2020, but is being re-run in light of the official trailer for the film that dropped on February 14.

When watching the original 2017 cut of Justice League, getting through the scenes of Victor Stone and his father could almost be qualified as cruel and unusual punishment. In fact, my roommate Chris doesn’t even bother — he fast-forwards right through them, says he can’t bear the way it makes his skin crawl.

While my disdain for the Cyborg scenes in Justice League don’t push me quite that far, they do represent arguably one of the worst components of a truly disastrous Frankenstein film, which is really saying something. From his terribly-scripted, shoehorned-in exchanges with his father to his post-battle “my toes hurt” quip, everything about the Cyborg character seems wholly shotgunned and unrefined. There’s no arc, no story, no character development. He just appears, reads some lines, and blows a few things up.

The version that it appears we’re finally getting in The Snyder Cut seems as it will fill in the massive blanks and actually deliver fans a complete Cyborg story arc — a story with such depth that even Zack Snyder himself has said that Victor Stone is the “heart” of both the film and the Justice League itself.

“Cyborg is the heart of the movie. Cyborg is the thing that I think, in the end, that holds the team together in a lot of ways, and I’m excited for fans to see how that is realized on camera,” Snyder said.

More telling than what Snyder said, though, is what he showed, which I think is a far more accurate representation of what to expect from Cyborg this time around.

RELATED: Breaking Down Every Moment Of The Incredible Trailer For ‘The Batman’

As we know from Justice League, Cyborg is, naturally, struggling to find his place in the world as this half-man-half-machine creation that his father turned him into, leading him to understandably channel that frustration at his father Silas Stone (played by Joe Morton). In the 2017 Whedon cut, that inherent anger with his playing-God father is explored over the course of just that one aforementioned scene, making it feel like more of an incongruent add-on than an actual part of the story.

In this first trailer, however, we see the full scope of what exactly Snyder was going for, as some of the trailer’s most emotionally affecting shots feature a grief-stricken, regretful Cyborg watching his father evaporate before his eyes as he struggles to move towards him. 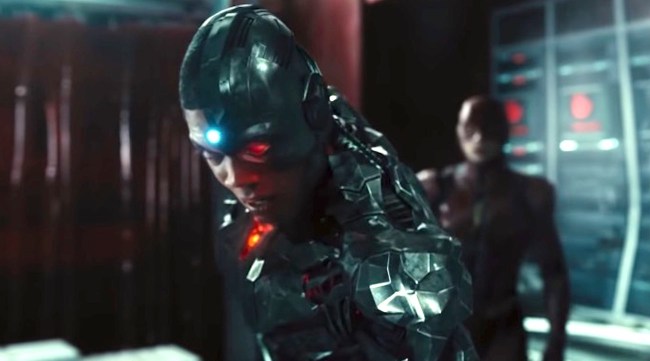 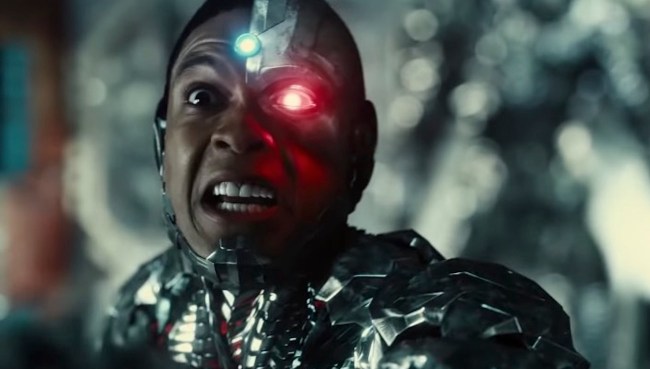 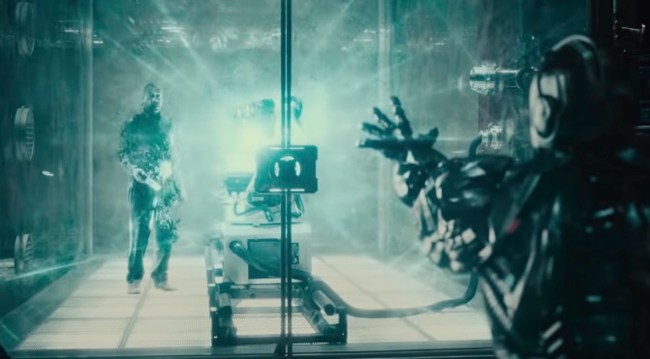 And I don’t know about you, but man, even though they were only brief clips, those scenes hit me squarely in the feels. It’s certainly not a novel emotional concept but it’s a wildly effective one all the same: the idea of letting go of the anger you feel towards someone when you realize it’s too late.

What previously felt like hollow, almost bratty resentment of his father now feels like a fully realized portrait of a man reckoning with not only what his father’s done but what he’s done to his father. His father may have turned him into a monster, but it was only out of love, and Cyborg coming to that realization as his father goes is a devastatingly tragic character arc, an arc that a character as iconic and complex as Cyborg deserves.