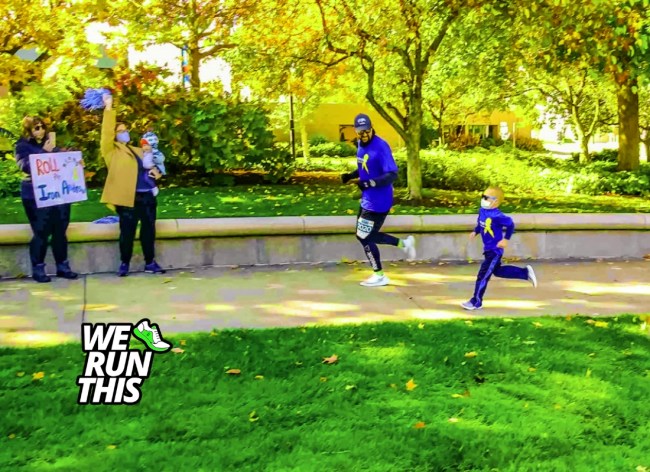 The day we published Kolt Codner’s amazing story, Nick and I knew we had to have him on the We Run This podcast.

Kolt Codner’s son, Andrew, has been a patient at Akron Children’s Hospital for the last six months. The 4-year-old boy is battling B-cell acute lymphoblastic leukemia.

When Codner found out the Akron Marathon benefiting the Akron Children’s Hospital was changed to a virtual event due to COVID-19 – and not many runners signed up – dad decided to take fundraising into his own hands. 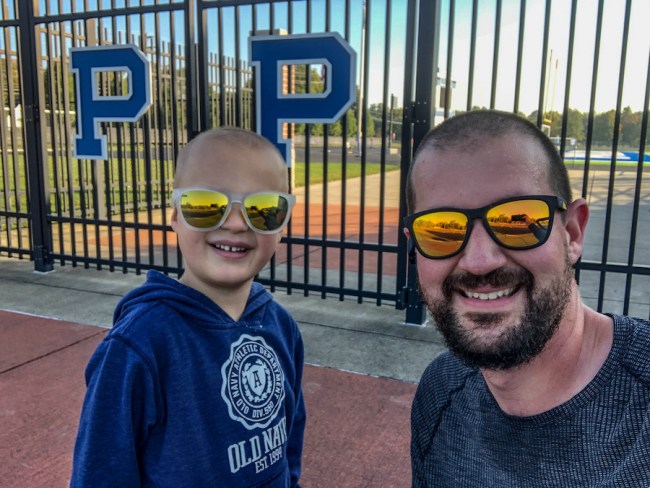 In this episode, we talk to Kolt about the moments before and after his son’s diagnosis, where he came up with the idea to do the marathon around the building, how much money he’s raised for the hospital, the unexpected turnout on race day, and how running has helped him deal with Andrew’s health issues.

Most importantly, we found out how Andrew’s doing and Kolt walks us through those final few steps of the marathon with Andrew running alongside him.