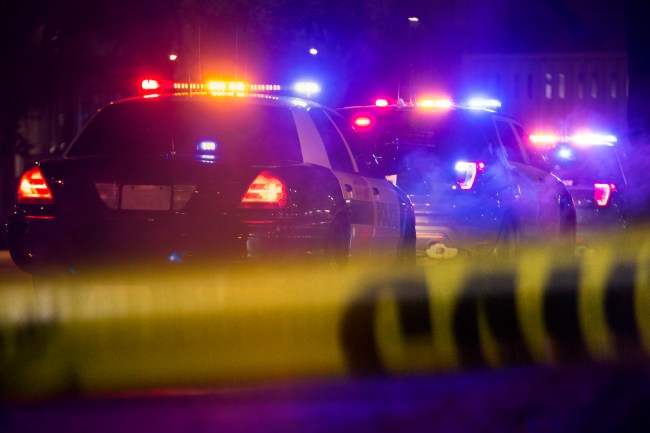 This story is just so damn sad.

According to police reports, Christopher Pekny, 28, was working on the device for his child’s gender reveal party in Liberty, New York. The blast killed Pekny and injured his 27-year-old brother, Michael.

“It has been two nights in a row of not being able to sleep, waiting, hoping to hear that this is all some crazy misunderstanding,” older brother Peter Pekny told The Washington Post. “But we all know that’s not the reality here.”

“He (Chris) was finally ready to settle down and he was so happy to be a dad,” Pekny said in an interview. “He was just this big kid, ready to be a man. And this shouldn’t have happened.”

Younger brother Michael is lucky to be alive after the incident.

Peter Pekny told the newspaper that his younger brother “survived the surgery to reconstruct his knee” and doctors said he would eventually regain mobility in both of his legs.

What on earth was it?
Also, has anyone ever had a gender reveal party? I don't quite understand what's involved, and more to the point why they're so deadly https://t.co/vceposfi4k

The Pekny family is well known in the area and has owned a popular diner – Robin Hood diner in Livingston Manor – since the 1980s. The family put out a short statement on Facebook regarding the tragedy.

“We are deeply saddened and must inform you all of the loss of our dear an beloved Christopher. We appreciate the overwhelming display of love and support that you all have shown. The Robin Hood will be closed for the immediate future. More details will be posted when we have them available. Thank you.”

This latest gender reveal tragedy is just one of many over the last few years including sparking a wildfire in California, a plane crashing, and forcing one father to pay for damages caused by a gender reveal for the next 20 years.

And let’s not forget all the minor injuries that these gender reveals cause like broken legs, busted open faces, and bruised egos.