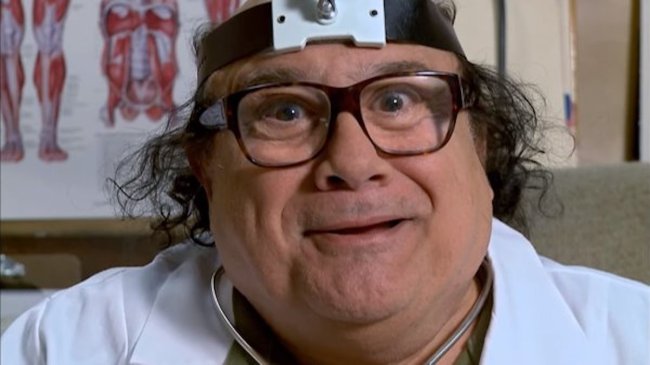 While the phrase “national treasure” gets thrown around far too often, the term of endearment is absolutely applicable when it comes to the one and only Danny DeVito.

While DeVito is obviously largely (pun intended) recognized for his diminutive stature (he’s just 4′ 10″), DeVito is also a Tony Award-winning actor who has over 130 credits to his name during the course of his five-decade-long career.

He’s also a master tweeter, as evidenced by his poetic “Supreme Court my ass” tweet from earlier this year that racked up over 1.5 million likes. DeVito is essentially what the public *thinks* Bill Murray is, except without being an asshole (yeah, hate to burst your bubble, but Bill Murray is actually, apparently, a major jerk). 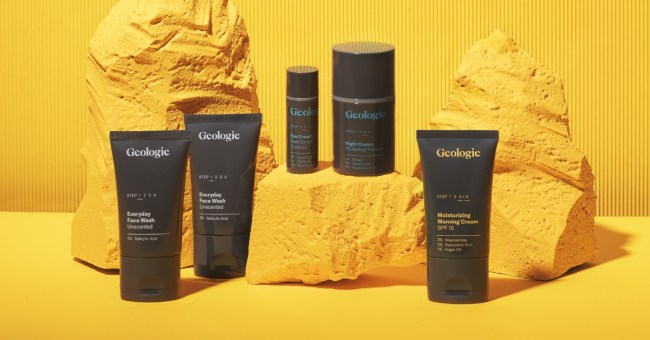 Just take this latest anecdote from the man himself, for example: while on his way to tape a recent episode of the official It’s Always Sunny in Philadelphia podcast (Didn’t know that was a thing? Me either!), he got lost and wound up at a random couple’s house, who were obviously so ecstatic to see him that they requested some selfies, which DeVito of course happily did. Imagine just minding your business and Danny DeVito arrives at your front door.

Danny DeVito is a national treasure. He got lost driving himself to the @alwayssunny podcast studio, ended up at some random house, and stopped to take selfies with the thrilled couple who answered the door. pic.twitter.com/BZg4aWwUMW

It also happens to be Danny DeVito Season in the Italiano household as the 78-year-old sneakily stars in one of my favorite Christmas movies of all time, Batman Returns!