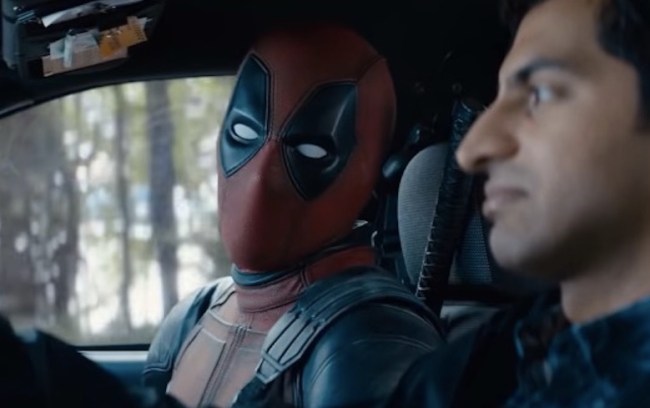 Have you ever watched an Honest Trailers video on YouTube? You probably have. The channel has 6.5 million subscribers on YouTube and it’s not rare for one of their videos to go viral.

Let’s just assume for a second that *you haven’t* seen one of the Honest Trailers videos so we can recap the format. Essentially, they find a tiny detail in any given movie that doesn’t make sense within the large plot. They latch onto that problem and try to make a case about how it blows apart the entire film.

Don’t get me wrong, I think the videos are funny some of the time. But I also believe they try too hard to rip apart movies that were good.

They often drop a new Honest Trailers video to coincide with a DVD/Blu-Ray release (to get paid) which is exactly the case with Deadpool 2. The second installment of the Deadpool franchise grossed $733,621,974 worldwide this Summer and has a RottenTomatoes score of 83% (86% fan rating).

The latest episode of Honest Trailers starts out like any other, with the narrator starting to set up the film so he can then dive into what went wrong with the movie. But then Ryan Reynolds/Deadpool himself hijacks the video and takes a steaming Hot Carl all over the Honest Trailers format.

So if you’ve been waiting a few years for Honest Trailers to get their comeuppance for blasting one of your favorite movies then this is the clip you’ve been waiting for. Deadpool picks apart their format piece by piece and puts them on blast for using shitty, recycled jokes.

WATCH NEXT: The ‘Deadpool 2’ Baby Hitler Scene That Was Cut For Being Too Much Has Emerged Online

I think this is the first time I’ve ever written about Honest Trailers here on BroBible. Usually, my colleagues tackle these videos. But I watched Deadpool 2 last night so it’s fresh in my mind just how good the sequel was and I felt compelled to share this with you bros.

WATCH NEXT: Gag Reel And Deleted Scene From ‘Deadpool 2’ Comes At Colossus Fast

If you haven’t seen Deadpool 2 yet I simply cannot recommend it enough. If you enjoyed the first film then you’ll love this one.