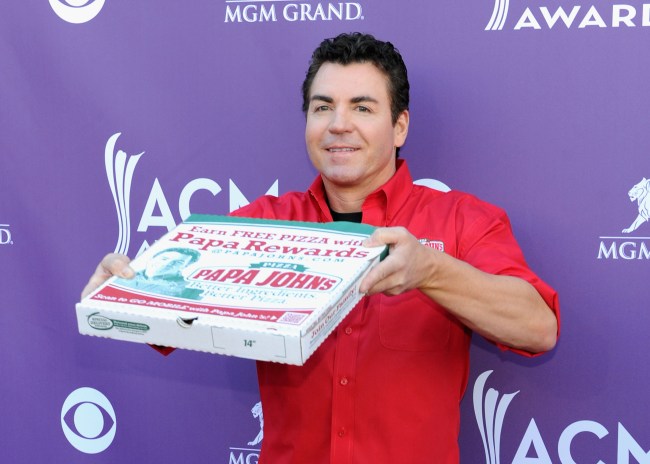 Brace yourselves, folks. Papa John is PISSED. Papa John’s CEO John Schnatter attributed his company’s stock price at its lowest point in eight months to the NFL’s mismanagement of the NFL anthem protest saga and its accompanied decline in television ratings. Shares closed at $62.26, down 9%.

“Leadership starts at the top, and this is an example of poor leadership,” Schnatter said. “NFL leadership has hurt Papa John’s shareholders.”

Papa John’s, which has had a sponsorship deal with the NFL since 2010, has pulled some of its ads in response to the protests. The NFL then gave the official pizza of the NFL ad space in the future, NY Post reports.

Papa John’s bitch ass temper tantrum has been a large source of entertainment for his competitors–namely frozen pizza giant DiGiorno. 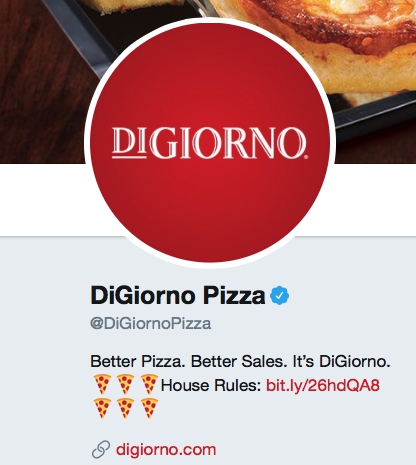 According to Deadline, other NFL advertisers including as Kohl’s and Buffalo Wild Wings have expressed confidence in the league and claim they are not worried by the controversy or how it has been handled.

So, in conclusion: Papa John is a whiny little bitch who would rather give Peyton Manning a hand job than make a better product. Go home, Papa. You’re drunk.