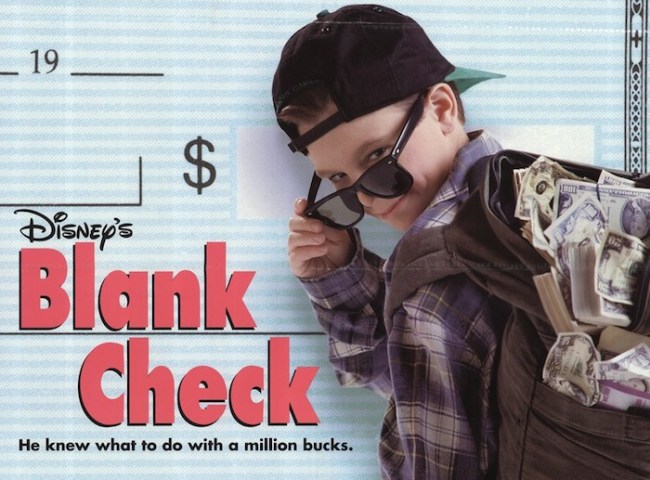 Think of a movie you loved as a kid. In your mind, it’s quite possibly the perfect film.

There’s a strong chance you haven’t watched the film in years and if you sat down today you’d probably call the movie a stinking pile of turds.

It’s incredibly difficult for a film to stand the test of time. Eventually, the script gets dated, the effects no longer look real, or the plot becomes absolutely ridiculous (which means it probably was always a bit absurd.)

Disney movies are no exception. In fact, Disney movies tend to get incredibly outdated even after just a few years ago.

Disney and Disney Channel movies from the 1990s and early 2000s are already downright cringy.

Movie-maker and YouTuber Drew Gooden highlighted a few of the worst offenders in this video of Disney and Disney Channel movies that haven’t aged well.

The films include Stuck In The Suburbs with Taran Killam – yes, that Taran Killam – playing a teen singer/heartthrob, Tiger Cruise, which was about kids on a boat coping with the aftermath of 9-11, a movie that hinges on the plot point of “strange Asian voodoo” and a 12-year-old boy buying a 32-year-old girlfriend.

Whelp, it looks like we’ve got some Disney Plus binging to do this week.