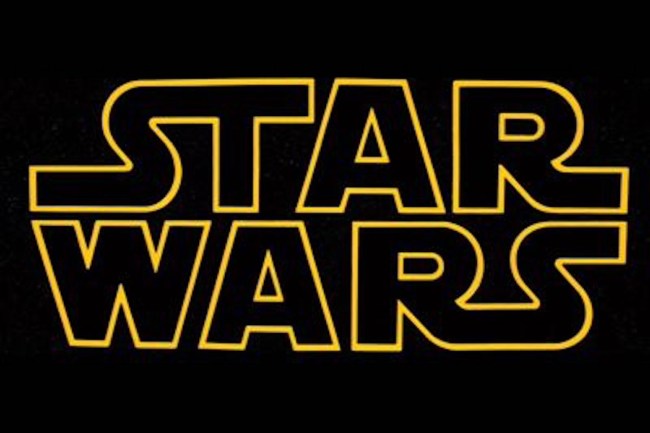 My route to Star Wars fandom is likely a very non-traditional one.

Usually, when it comes to fans of this sort of content, you assume they grew up with it — that they found it when they were a kid and kept it with them all these years. Similar to how you start rooting for a sports team, Star Wars fandom usually begins in childhood.

Not for this guy. Because I was born in the early 90s, the first Star Wars projects to be released during my lifetime were the prequels, and, well, their shortcomings have been well-documented. Long story short, the allure of the galaxy far, far away failed to coax me in.

Then, fast forward to my post-college career, and everywhere I turn, Disney is releasing some sort of Star Wars project. And those fuckers got me. The Force Awakens is okay, The Last Jedi was solid, and The Rise of Skywalker was a mess, so it wasn’t necessarily the main films that got me into the franchise.

The one that hooked me? Rogue One. That movie absolutely blew me away and I finally understood why decades of people had become obsessed with these stories. Then Disney dragged their nuts with The Mandalorian and I was sold — I became a Star Wars guy.

Now, these days, before going to bed and after ripping a bowl, The Clone Wars is my nighttime TV show of choice. Look how far we’ve come.

And yet, despite the fact that I now consider myself a starter-level Star Wars fan, I still find myself occasionally confused by its narrative timeline, which is why I appreciate Disney releasing an updated version ahead of the release of the new season of The Clone Wars.

The final season of @StarWars: #TheCloneWars premieres this Friday on #DisneyPlus, so there’s no better time to break down WHEN the series takes place.

Start your lightspeed journey through the timeline below! ⬇⬇⬇ pic.twitter.com/Wcd5TLXZJ9