Disney Has Reportedly Made A Real, Working Lightsaber 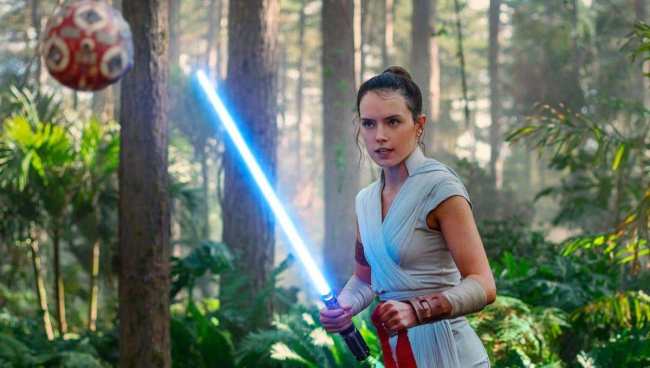 Disney has unveiled a real, working lightsaber, according to reports.

At an “A Special Look Inside Disney Parks” press conference, Disney has reportedly shown off a working lightsaber. While Disney will supposedly not be showing off photos or videos of the new device, Josh D’Amaro, Chairman of Disney Parks, Experiences and Products is said to have pulled the lightsaber out of small box and stated “it’s real.”

Disney is thought to be making retractable lightsabers potentially for the upcoming Star Wars hotel, which would allow young Jedis to begin their training in their hotel rooms. [via Collider]

Unfortunately, given those in attendance weren’t allowed to use their cellphones, there are no photos or videos of this alleged, fully-functioning lightsaber anywhere.

That said, these are the type of things that these big Hollywood companies should be spending their money us. What’s taking Warner Bros. so long to make a Batsuit? Or why hasn’t Marvel made an actual Avengers tower yet? Forget virtual reality gaming and cosplaying — motherfuckers out here are trying to BE Batman. If I ever stumble across a billion dollars, you bet your ass the first thing I’m doing is hiring a British butler and having him change his name to Alfred Pennyworth.