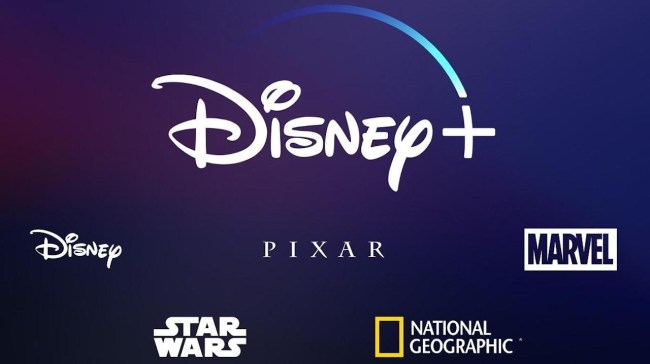 Everyone knew Disney Plus was going to be big. But 10,000,000 users on the first day of launch big? It’s a number that’s truly mind-boggling.

According to CNBC, Disney’s new streaming platform, Disney+, saw over 10,000,000 new users in the first day. There were some hiccups with handling that demand in such a short time-frame, but most people were largely able to sign-up and start streaming pretty quickly yesterday.

Just to put that in perspective with other platforms out there: Hulu has about 28 million subscribers as of May, according to CBC, and Netflix claims about 60 million paid subscribers in its most recent third quarter earnings call, with over 97 million international paid members.

There’s a couple huge key distinguishers about Disney+ that are worth so much buzz: For starters, Disney-owned IP across the years, from Star Wars movies to Disney Channel TV shows to Marvel movies (…full list here). I spent last night rewatching season one of Duck Tales on Disney+, a cartoon I used to love as a kid.

It’s an exciting new chapter in the streaming wars. What’s really amazing is that Disney managed to sign up 10% of it’s total subscriber goal by 2024, when forecast 60 million to 90 million subscribers.