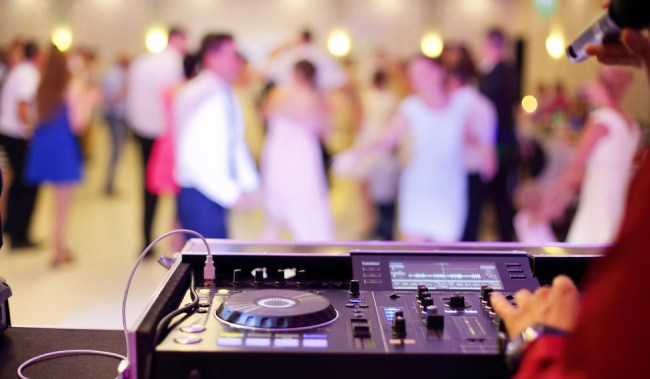 Because I guess there’s no election for them to be inaccurately projecting, the fine number crunchers over at FiveThirtyEight needed something to do. So to kill some time they undertook the task of figuring out which songs played at weddings are the ones DJs refuse to play the most. They really are doing the Lord’s work over there at FiveThirtyEight, aren’t they?

To find out this very important (and hilarious) information they collected the testimonies of more than two dozen professional DJs on nearly 200 weddings to find out what the most commonly prohibited songs and artists are. Here are the results of this most burning question (as they jokingly put it).

By the way, I am including videos of the top five because I want you to suffer. You’re welcome.

Yep, all of those are most definitely brutal and could be used for torture.

Here’s the rest of their most-banned wedding songs list…

Naturally, being what they are, FiveThirtyEight went into incredibly great depth discussing this topic so if you want to dig deeper into this riveting topic do please give them a click here.