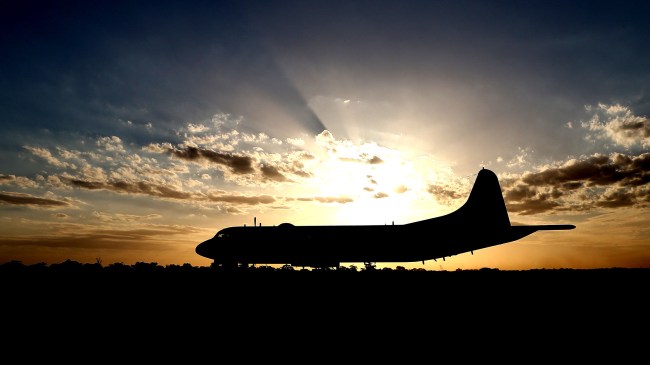 A new documentary titled MH370: The Untold Story, airing over two nights – February 19 and 20 – on Sky News Australia, claims it will reveal a “mystery woman” who could finally unlock some of the secrets behind the mysterious disappearance of Malaysia Airlines Flight MH370.

It’s been almost six years since Flight MH370 went missing somewhere in the area around the South China Sea on March 8, 2014 with 239 passengers and crew on board. Neither the aircraft, nor any of the people on board the plane have been located, let alone recovered.

According to a trailer for MH370: The Untold Story, authorities claim that they have identified a woman who contacted the captain of MH370, Zaharie Ahmad Shah, two days before the jet disappeared. 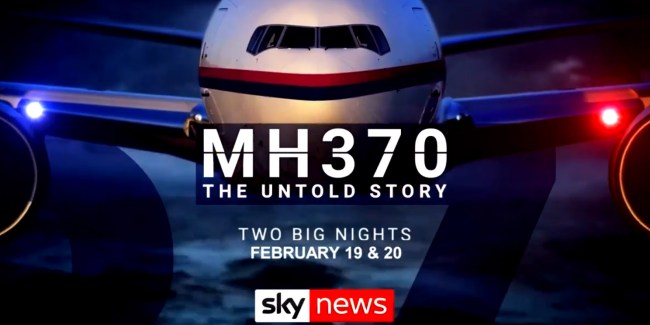 “MH370: The Untold Story” will reveal shocking allegations and startling information about what actually happened during the disappearance of flight MH370, what the authorities both locally and in Malaysia really knew and exactly where experts believe the plane could be found.

Why is this important? It may be related to the wild theory that Shah killed everyone on board Flight MH370, set the plane to crash into the ocean, and then parachuted out of plane to meet his mistress on a boat in the sea below.

The call itself is not considered unusual in this story. What has captured authorities’ attention is the fact that the call was reportedly made using “a pay-as-you-go SIM card that was obtained under a false identity,” reports the Daily Express.

It was one of the last calls made to or from the Captain’s mobile in the hours before he left Kuala Lumpur in MH370.

In Malaysia, anyone buying a pay-as-you-go SIM card must fill out a form giving their identity card or passport number. The measure was put in place in order to help prevent terrorism after 9/11.

The mobile number was traced to a shop in Kuala Lumpur and the authorities tried to trace the woman. Authorities feared the phone call was a possible link between the Captain and terror groups who regularly used these types of phones.

This took place in 2014, but it is not clear whether the woman who will be discussed in the documentary and the woman who made the call to the pilot are the one in the same. We’ll just have to wait and see.

Sky News Australia investigative journalist Peter Stefanovic claims Malaysian authorities knew what happened to Flight MH370 within a week of its disappearance, but they covered it up.

“I will reveal the Malaysian government knew what happened to the plane within a week of it going missing – but continued to look in the wrong areas,” says Stefanovic. “I will also reveal private conversations held between very senior members of the Australian and Malaysian governments.”

He also lays blame directly at the feet of then Prime Minister of Australia Tony Abbott.

Hopefully, the information revealed in MH370: The Untold Story will help shed some new light on the greatest mystery in aviation history.