Woman Wins $200K On Lottery Scratch-Off, Buys Another Ticket The Next Day ‘For Fun,’ Wins Even Bigger Prize 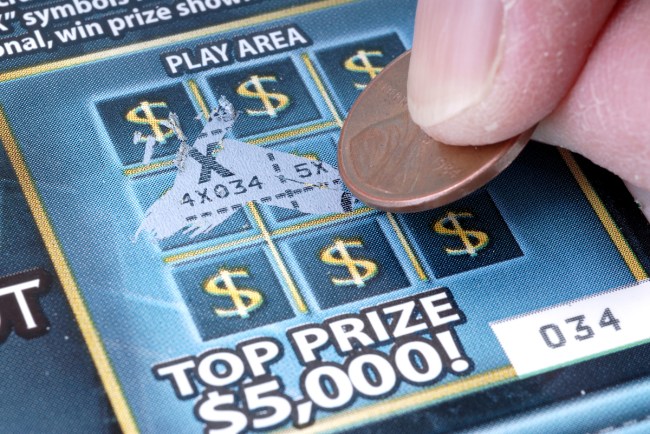 Did you ever browse the lottery section of this website? Most of the stories are downright insane.

Orlene Peterson is now a member of the “insane lottery story” club. The Idaho woman won on two different lottery scratch-off winners and her second win was a total “eh, why not?” moment.

“When I scanned the ticket, it said I had to contact the Idaho Lottery for my winnings,” Peterson told the Idaho Lottery. “That had never happened before when I was playing. I checked it and it was a $200,000 winner. I couldn’t believe it.”

“I had bought some tickets already, then had $20 left over, so I thought what the heck, I’ll get a Grand Fortune ticket,” she told KTVB 7.

She won again and had to scan the ticket once again.

Her second scratch-off card was worth $300K.

Idaho lottery officials said the odds of winning on both tickets was about 1 in 282.5 million.