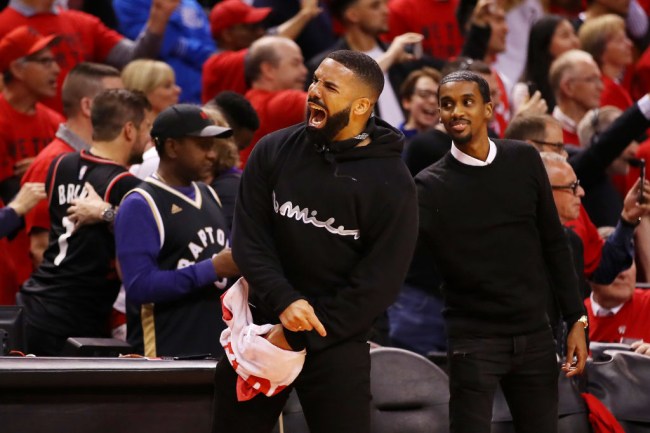 As someone who lives in New York City, I’ve always been hesitant to judge tourists for doing touristy things.

“They want to check out Time’s Square? Alright, some people have never seen the Big City before, so I understand.”

“See the view from Top of the Rock Observation Deck or the Empire State Building? Makes sense, New York does  boast one of the most breathtaking views in the world, after all.”

“Take a stroll across the Brooklyn Bridge? Sure, if it’s a nice day, why the hell not?”

“Catch a show on Broadway? Broadway shows are fantastic, who hasn’t wanted to go see one?”

But if there’s one tourist attraction I’ve never been able to wrap my head around, it’s Madame Tussauds wax museum.

An 85,000 square-foot nightmare factory, Madame Tussauds offers the experience of taking selfies with your favorite celebrities … if those celebrities walked out of an over and poured a bottle of oil on their head.

Yet, despite what I feel to be a uniquely disturbing experience, Madame Tussauds not only exists, but it thrives, as it currently has five successful locations operating across the globe: London, New York, Los Angeles, Washington D.C., and Las Vegas.

And now the Las Vegas location — which was actually the first Madame Tussauds location to launch in the United States, first opening its doors back in 1999 — is seemingly capitalizing on the Toronto craze that’s currently sweeping the nation by unveiling their latest addition: a Drake statue.

Admittedly, on the grand scale of genuinely horrifying wax statues, Drake ranks near the bottom, as his wax figure impression isn’t half bad … all things considered.