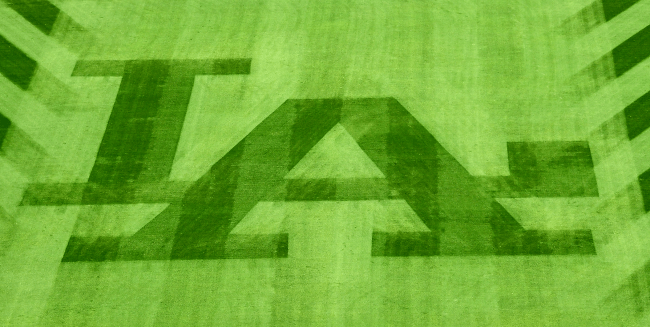 Think you’re a baller? You’ve got nothing on Drake.

With the Los Angeles Dodgers on the East Coast playing the Miami Marlins on Thursday, Drake took advantage of the team’s absence by renting out Dodger Stadium for a private dinner date with Instagram model Johanna Leia.

Leia, who also happens to be the mother of highly touted basketball prospect Amari Bailey of Sierra Canyon High School, appeared to be having a good time when Chris Cristi in the ABC 7 News helicopter caught the couple sitting down for a meal near the dugout on the third-base side of the field.

Drake appears to have gone all out with a white table cloth, numerous flowers, and a personal bartender for the dinner date. He even had personalized Dodgers jerseys made up for the occasion as she was seen rocking hers during the meal.

.@DRAKE ON A DATE? Randomly just flew over this cozy couple enjoying a private dinner along the third base line at an empty Dodger Stadium from #Air7HD @ABC7 #Drizzy pic.twitter.com/SjMR1UOgbo

Related: Drake Accused Of Hooking Up With Singer Naomi Sharon And Ruining Her 8-Year Engagement With Fiancé

Bailey, class of 2022, was teammates with with LeBron James’ son, Bronny James, and has committed to playing for the UCLA Bruins this coming fall.

Drake infamously got into an argument with a referee at a high school basketball game last year after showing up to watch Bronny’s sophomore debut at Sierra Canyon.

Perhaps that’s where he met Johanna Leia and struck up a relationship with the self-proclaimed entrepreneur.

So you mean to tell me Drake wasn’t going to those highschool games for Bronny… he’s was going for Amari Bailey’s mom 😵 pic.twitter.com/9OxPO1Md2x

Amari Bailey is also the son of Aaron Bailey, a former wide receiver who played five seasons for the Indianapolis Colts in the National Football League, one season for the Chicago Enforcers of the XFL (2001) and in the Arena Football League (2001–2006).

Reactions to Drake being spotted on a date with Amari Bailey’s mom in an empty Dodger Stadium were predictably hilarious.

Drake about to be Amari Bailey’s step dad 💀💀💀 pic.twitter.com/zkVQYlcta2

Drake after he rented out a whole stadium and still can’t get privacy: pic.twitter.com/yB2d1PbzkH

Drake when he saw the potential of Amari Bailey: pic.twitter.com/dD33RkJzDf

For UCLA and Amari Bailey’s sake, they better hope that the Drake curse is actually dead.