The Duffer Brothers, Creators Of ‘Stranger Things,’ Are Being Sued For Allegedly Stealing Show’s Concept 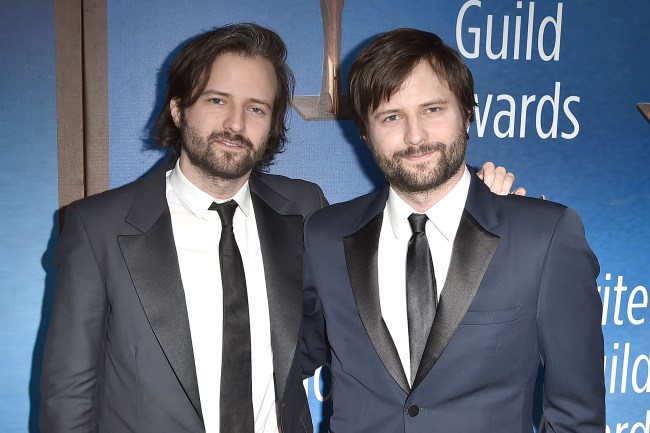 Suffice it to say that the Netflix phenomenon Stranger Things changed the lives of the Duffer Brothers forever. Before creating the sci-fi horror series, the 34-year-old twins were relative unknowns–their resumes consisting primarily of writing and directing 2015 horror film Hidden and writing episodes for Wayward Pines.

Times have changed and doors have opened for Matt and Ross Duffer. Life is good, but one filmmaker claims he’s to credit for their success.

As first reported by TMZ, a man is suing the Duffer Brothers for allegedly ripping his idea to create the blockbuster show.

Filmmaker Charlie Kessler claims in the lawsuit that he produced a short film called Montauk, which premiered in 2012 and won an award at the Hamptons International Film Festival. The film centers around the search for a little boy and the secret government experiments exposed as the search unravels.

Kessler claims his agent pitched the script, which was called The Montauk Project, to the Duffer brothers in hopes of developing it into a full-fledged television series. The talks never advanced beyond the pitch and now Kessler is suing the brothers for jacking his script, idea, story and film to make Stranger Things.

It should be noted that back in 2015, Netflix announced the development of Montauk, a show set in the 1980s about the search for a missing boy in Long Island’s Montauk packed with “top secret government experiments, terrifying supernatural forces, and one very strange little girl.” Matt Duffer told the Hollywood Reporter that producers pivoted the shooting location from Montauk to outside of Atlanta because it was going to be “miserable” and “expensive” to shoot in Long Island in the wintertime. The series was then retitled to Stranger Things.

We’ll keep you posted as more information on the lawsuit becomes available.