There’s just something so satisfying about watching a top-tier slam dunk contest. It’s almost as if it takes me back to my glory days on the playground when we had the rim lowered down to a level we could all jam at as kids. They make it look so easy sometimes! Just hit ‘play’ on that video up top to see what I’m talking about.

Well, this season of Dunk League by Whistle is winding down. Last week the field of athletes was narrowed to just two semi-finalists but this week there’s a shot at redemption for all of the dunkers who got sent packing. Now we’ve got a special challenge.

The seven competitors who were previously sent home are in a dunk-off for ONE LAST CHANCE to win $50,000. The winner of this redemption round will move onto the semifinals where they’ll face Jonathan Clark and Jordan Kilganon and have a 1-in-3 shot at winning $50K.

Don’t fret if you’re not caught up on Season 3 of Whistle’s Dunk League because I’ve got you covered. I’ve been closely following this season of Dunk League and you can catch up on recent episodes right here on BroBible. Here they are in order from first to most recent (episode 1 through last week): 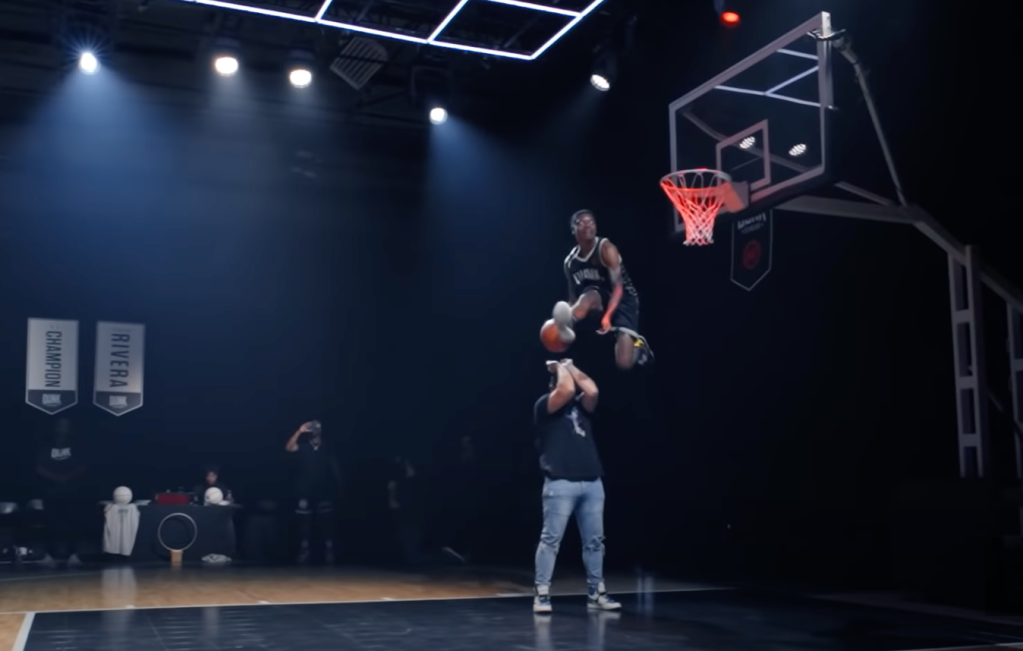