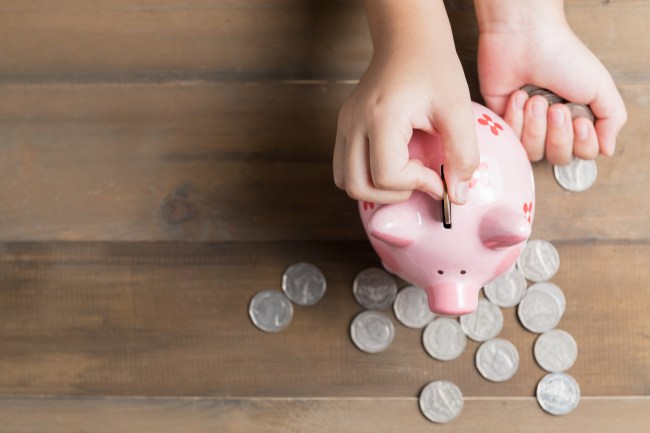 These numbers of how much each generation in America has in savings are borderlines unbelievable.

Everyone’s situation is unique. Millennials get paid less than any generation in America but most of them somehow still think they’ll become millionaires one day. Based on these numbers, it’s hard to fathom that they will ever be financially comfortable.

Millennials remain pretty broke despite studies that have found they actually work too hard and are ruining the vacation policies for everyone. This is partly due to the Millennial generation graduating from college and entering the workforce at the worst time of any generation due to the stock market and housing crashes last decade, but that doesn’t explain why the entire generation sucks ass at putting away savings. That’s probably why Acorns and other robo advisors have become so popular. I mean, is Acorns worth it? Who knows. but Millennials need to try something!

That’s one hell of a disparity and it looks even more drastic when you break it out by generation. These are the numbers I referenced above as being borderline unbelievable, these are the *median* savings by age:

Those numbers represent the entire generation. This includes A LOT of households who apparently have zero dollars in savings because when they adjust for only households that have savings it looks like this:

This study from MagnifyMoney found that all of these statistics related to savings in America are drastically skewed by the 1% because ‘half of all U.S. households have more than $4,830 while half have less.’ The top 1% has ‘an average of $2,495,930’ in savings and that’s throwing off the numbers for the rest of the country.

One of the major findings in this study is that people are constantly in a struggle between living in the now and planning for the future.

Fewer people are putting away money for retirement while over a quarter of the country carries debt.

For more on this study, you can check out the report on CNBC.